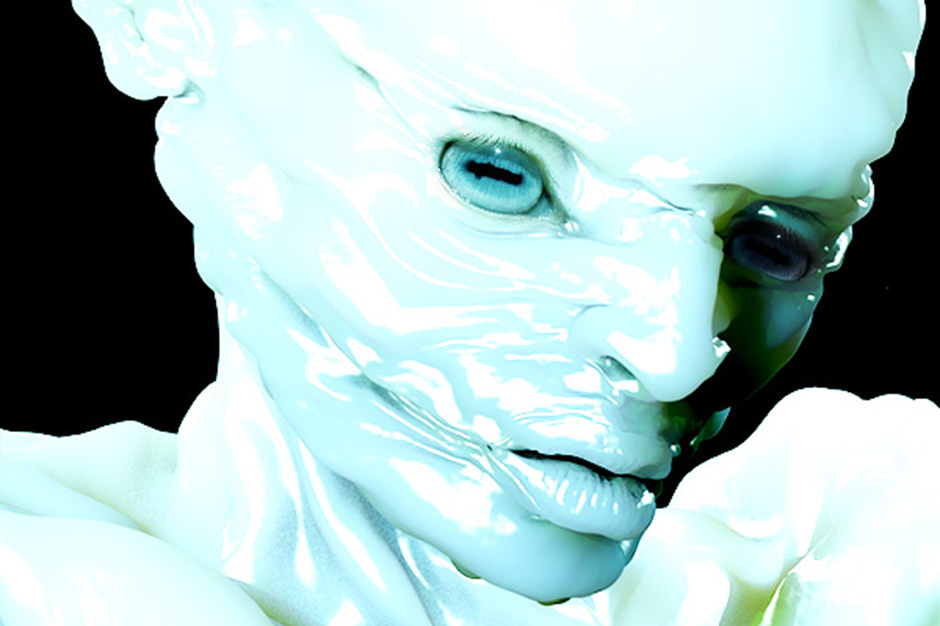 Interestingly, there appears to have been some confusion about the titles of both the full-length and also one of the songs. In an early press release, the fifth track is titled “Faggot,” but was renamed “Sifter” on the final trak list. Similarly, downloading Sheep reveals that the file is titled Pity the Homo. Arca confirmed on Twitter that these were his working titles, and that he changed them himself to be more “more subtle.”

To be clearer: seems to me like maybe HBA is sanitizing Arca’s work not letting him call a song “Faggot” changing title from “Pity the Homo”

@notrivia it was my idea, those were working titles– I wanted the names to be more subtle