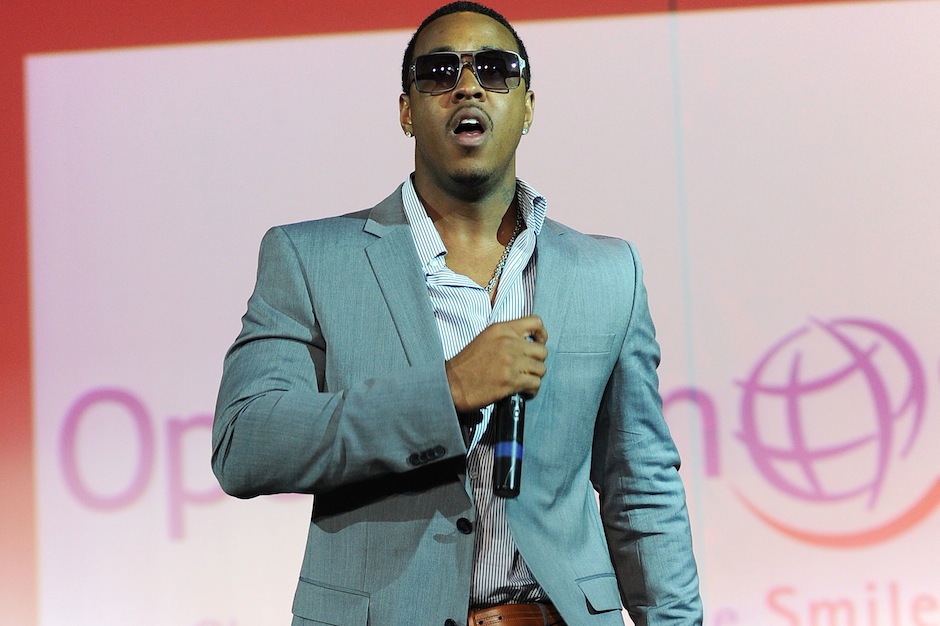 Jeremih, the stellar R&B singer most famous for “Birthday Sex,” appears to have run into some trouble at a tour stop this week in Billings, Montana. According to reports from local news station KULR, while dining at the otherwise respectable burger establishment Fuddruckers, members of “Don’t Tell ‘Em” singer’s party began hitting on an underage employee of the restaurant. When that employee reported the incident to a manager, the group was asked to sit, at which point they allegedly began calling the manager a racist.

A refund for the group’s meal was in progress when police say they began firing beer bottles at the manager. Police were called, but by the time they arrived Jeremih and company had fled the scene, but not before causing an estimated $700 in damage and knocking a frier out of commission, at least according to TMZ. It’s unclear exactly what role Jeremih played in the affair, but between this and Justin Bieber’s recent conflict at a Dave & Busters, he’s probably learned to steer clear of big name burger chains for the time being.