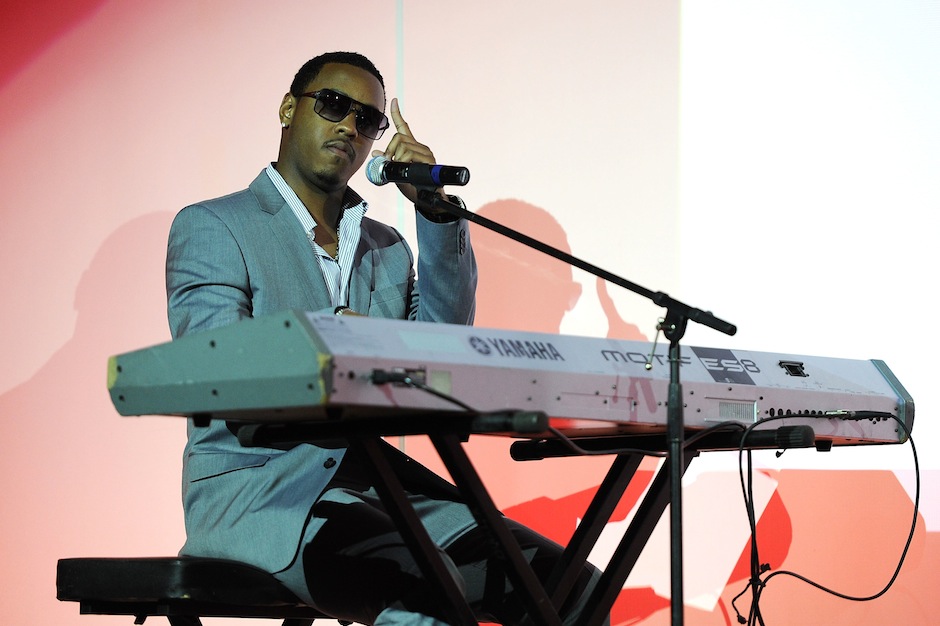 We last heard from R&B lothario Jeremih back in February when he released “No More,” the first single from a rumored collaborative EP with the blunted beat-maker Shlohmo. Said EP still has yet to surface, but Jeremih returns today with a new DJ Mustard-produced single called “Don’t Tell ‘Em,” supposedly slated for a forthcoming LP due out on Def Jam.

Compton rapper YG, who recently released a SPIN Essential record of his own, shows up partway through the simmering track, and delivers a fierce verse (“934-8616 / I got a missed call from your bitch“) before ceding the remainder of the cut to Jeremih’s lecherous emoting. Strangely enough, in addition to DJ Mustard’s pinging beat, “Don’t Tell ‘Em” centers on an interpolation of Snap!’s massive Eurodance hit “Rhythm Is a Dancer.”

Jeremih’s as-yet-untitled Def Jam album is reportedly due later this year. In the meantime, we’re still waiting for that Shlohmo EP. For now, check out “Don’t Tell ‘Em” below, followed by the single’s artwork. 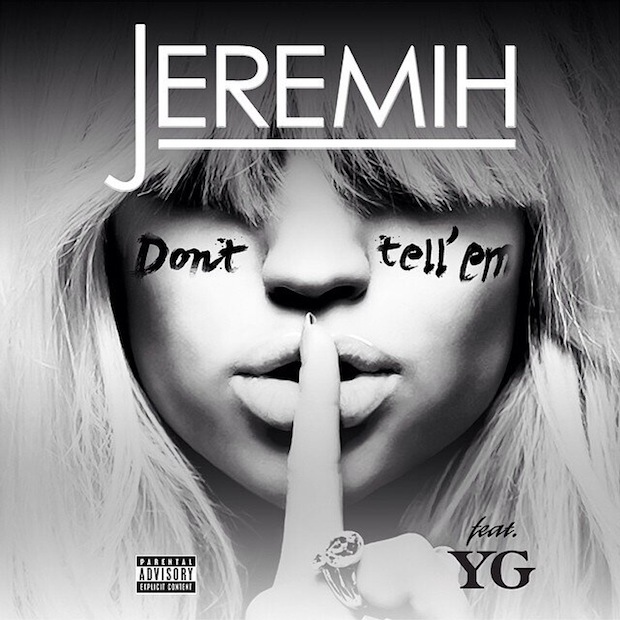