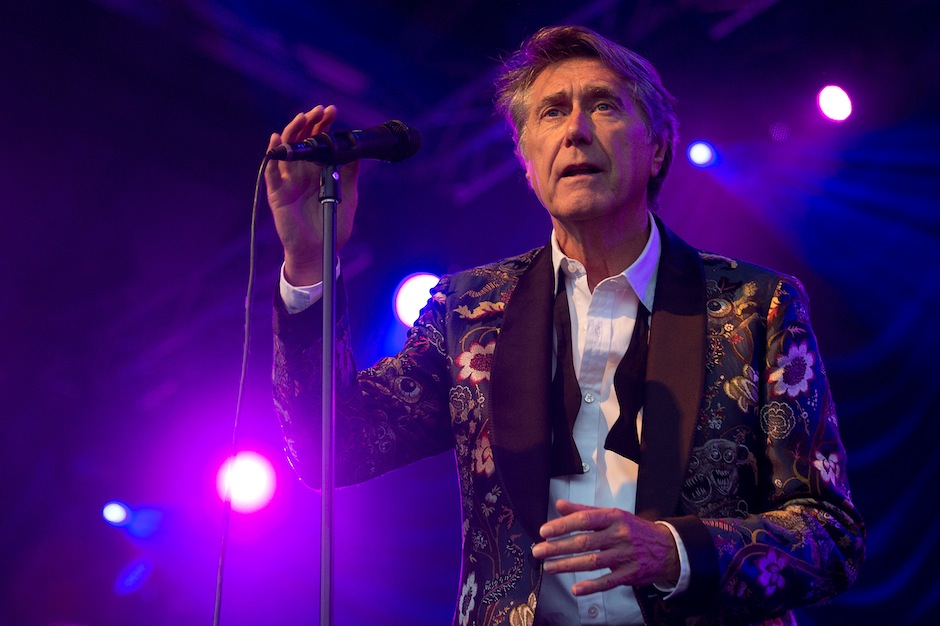 Roxy Music might’ve just announced their three-year-old breakup, but any fans who were hungry for more Bryan Ferry are in luck. Yesterday, the art rock band’s former frontman stopped by NPR’s All Songs Considered to play five new songs off of his upcoming solo album Avonmore.

Ferry already revealed the smooth “Loop De Li,” but he treated radio audiences to “Midnight Train”, “Send In The Clown,” “Johnny And Mary,” “Soldier of Fortune”, and “Driving Me Wild.” During the listening session, Ferry shared some interesting tidbits about the songs. “Midnight Train,” for instance, features the talents of nine guitarists, and Johhny Marr and Nile Rodgers join Ferry on the Disco-esque “Driving Me Wild.” Mark Knopfler, Ronnie Spector, and Flea will also be featured on the new album.

Avonmore drops November 17, and you can listen to Ferry’s extensive sneak peak over on NPR’s website.