Roxy Music Reveal They Essentially Broke Up Three Years Ago 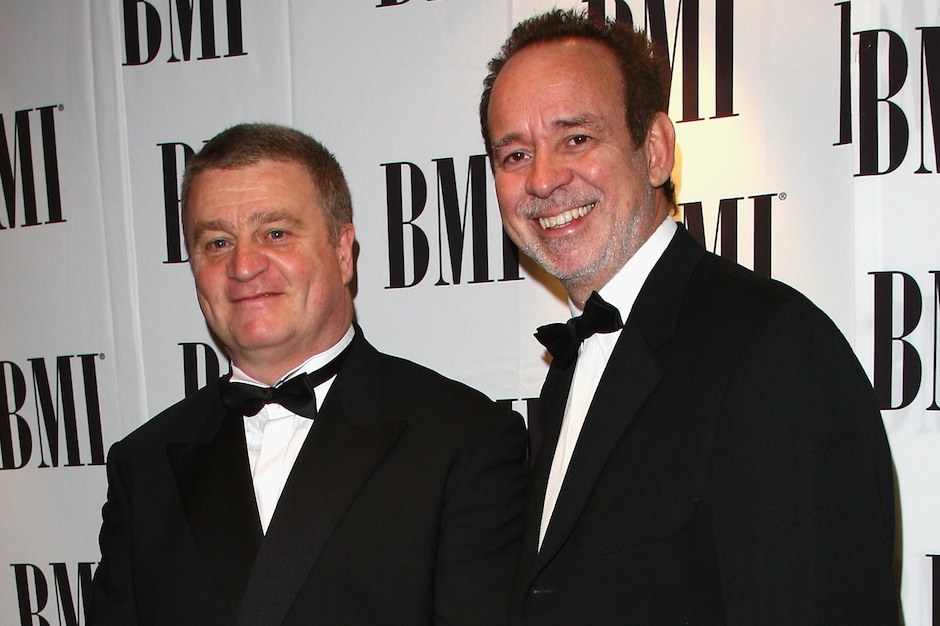 The British art rock group Roxy Music broke up — quite some time ago, in fact, according to guitarist Phil Manzanera. Speaking to Rolling Stone, Manzanera revealed that the band decided to call it quits after their last live performance three years ago. “I don’t think we’re going to do any more shows,” he told the magazine. “When we stopped touring in 2011, Andy [Mackay] and I looked at each other and said, ‘Our job is done here.'”

Roxy music reunited in 2001 to mark their 30th anniversary, and though they haven’t released a new album since 1982’s Avalon, they toured until 2011. “Musicians like to do new things,” the guitarist explained. “It’s unfortunate for the fans, really, because they would like you to play the same old stuff forever and ever. And they go see it and they feel like, ‘Man, they aren’t as good as they used to be.'”