And the Roxy Music leader has shared the first track from 'Avonmore,' "Loop De Li" 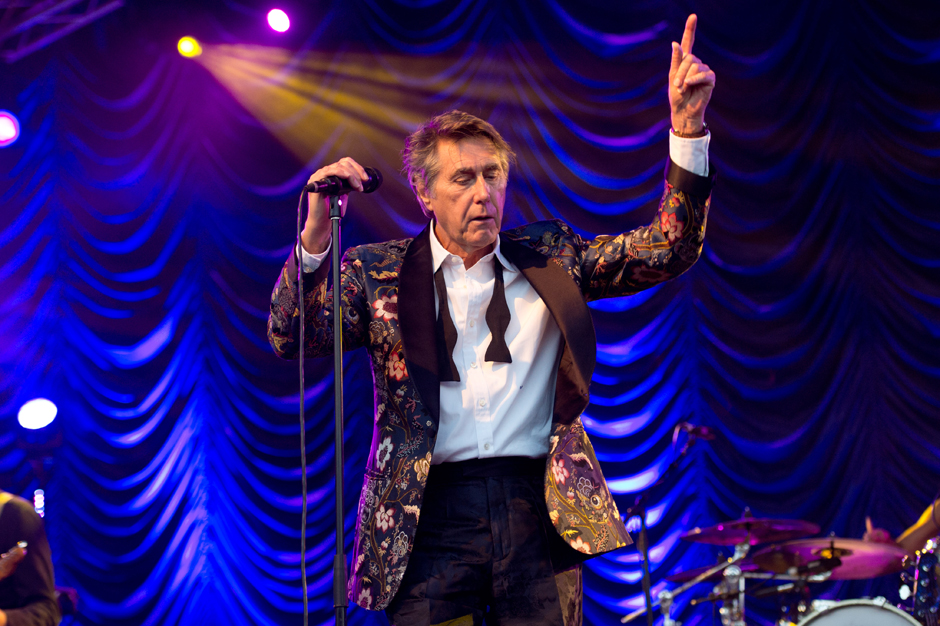 Roxy Music frontman Bryan Ferry is having himself a nice comeback year in 2014, returning to prominence with his excellent guest appearance on house producer Todd Terje’s It’s Album Time LP. Building on that momentum, Ferry has announced his first solo album in two years, titled Avonmore, which will inevitably be confused with Roxy’s 1980 album, Avalon. The album will feature Ferry’s Album Time collaboration with Terje — their torch ballad interpretation of Robert Palmer’s “Johnny and Mary” — as well as further guest appearances from Flea, Johnny Marr, and disco legend Nile Rodgers, among others.

The guest list and track list (both below) are exciting, but even moreso is the album’s recently shared opener, the characteristically smooth and sinewy “Loop De Li.” And yes, before you ask — there is plenty of saxophone to be had.