Information about the long-awaited album surfaces on Spotify 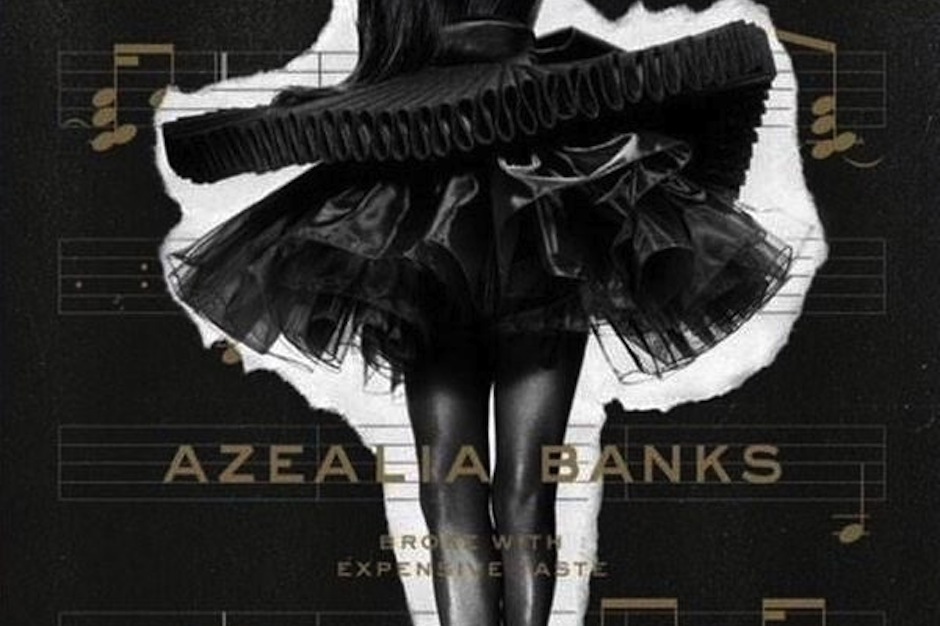 It looks like Azealia Banks’ perpetually delayed album Broke With Expensive Taste, is finally happening. A full tracklist complete with cover art popped up on Spotify Thursday, and Banks later posted an Instagram video of the art. Earlier this week she blacked out her social media accounts in anticipation of the big reveal.

According to the Spotify leak, the album is dropping November 7, though this is unconfirmed. The full tracklist is below, and includes her hits “212” and “Heavy Metal and Reflective.” Theophilus London and Lazy Jay are the only featured artists.