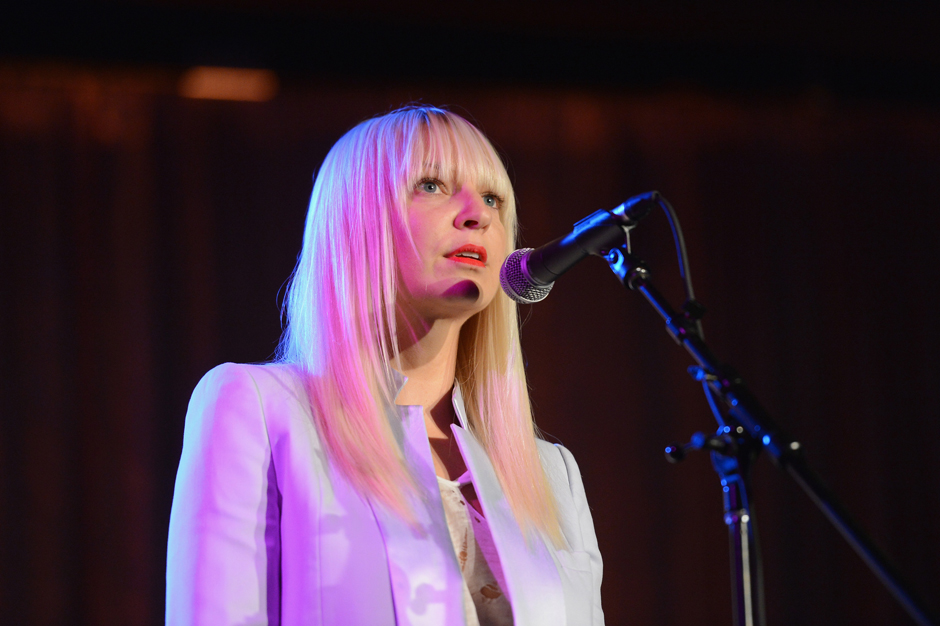 If there’s anything the world was clamoring for, it was Sia covering the song “You’re Never Fully Dressed Without a Smile” from the much-beloved musical, Annie. In conjunction with next month’s remake of the original 1982 movie — this version stars Jamie Foxx as a character whose real, actual name is Will Stacks — “Chandelier” fans have gotten their wish.

There’s no real word on why, exactly, the new Annie producers chose to enlist the 1000 Forms of Fear singer for the “Smile” cover, but it’s below in full gaudy, theatrical color. According to the official soundtrack track list, Sia pops up on two other songs: “Opportunity” and, more interestingly, a track called “Moonquake Lake” featuring Beck (yes, that Beck). So if you’re a musical fan, or a Beck fan, that’s something to anticipate.

We’ll just cross our fingers and hope that Sia’s also been hard at work crafting that “Diamonds” follow-up for Rihanna.