Death Grips Have Finished Their Last Album ‘The Powers That B’ 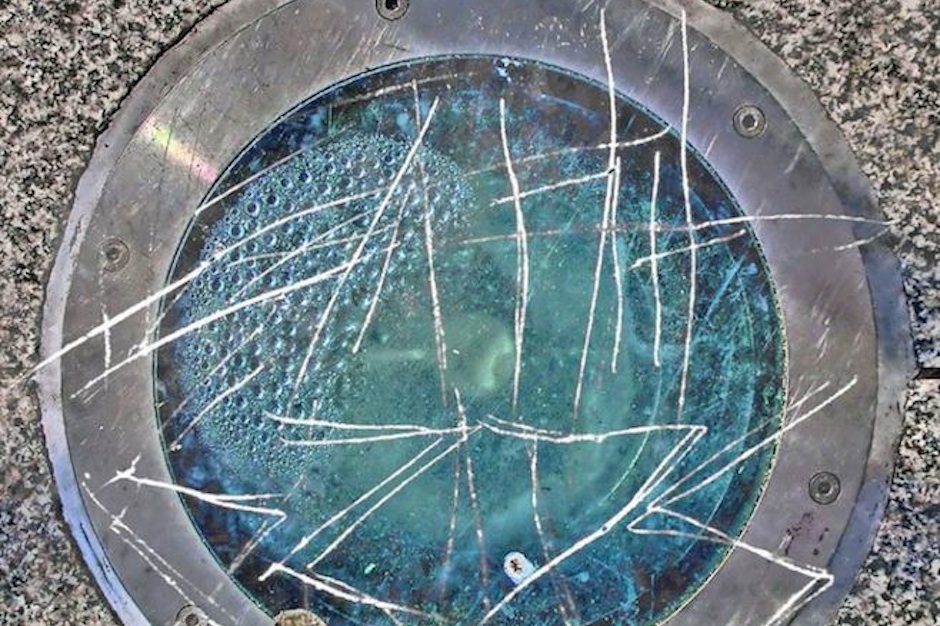 The noise-rap aesthetes in Death Grips were presumed defunct since they announced their dissolution a couple of months ago, but apparently they’ve still been hard at work in the meantime. In a Facebook post on Friday, the crew announced that they’d finally finished the powers that b, their final album that we’ve heard half of already in the form of niggas on the moon. That same post notes that they’ve be announcing a release date any day now, but given their typically unpredictable release strategies, don’t be surprised if it just pops up out of the blue. The second half of the record is reportedly called jenny death, and it seems pretty safe to assume that any physical release would include both halves. So if you’re mourning the loss of SPIN’s 2012 Artist of the Year, don’t fret too much—you should be hearing more from them pretty imminently. You can check out the album cover below. 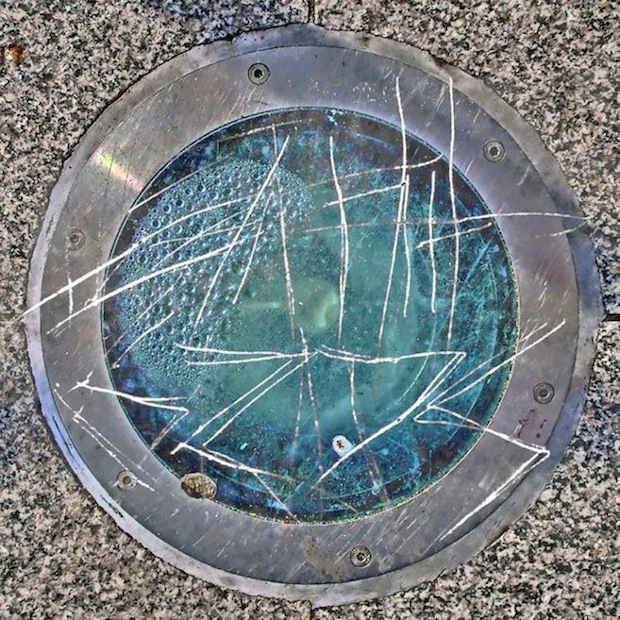