"All the other stuff she’s done after [her first LP]...it really shows a drain of values" 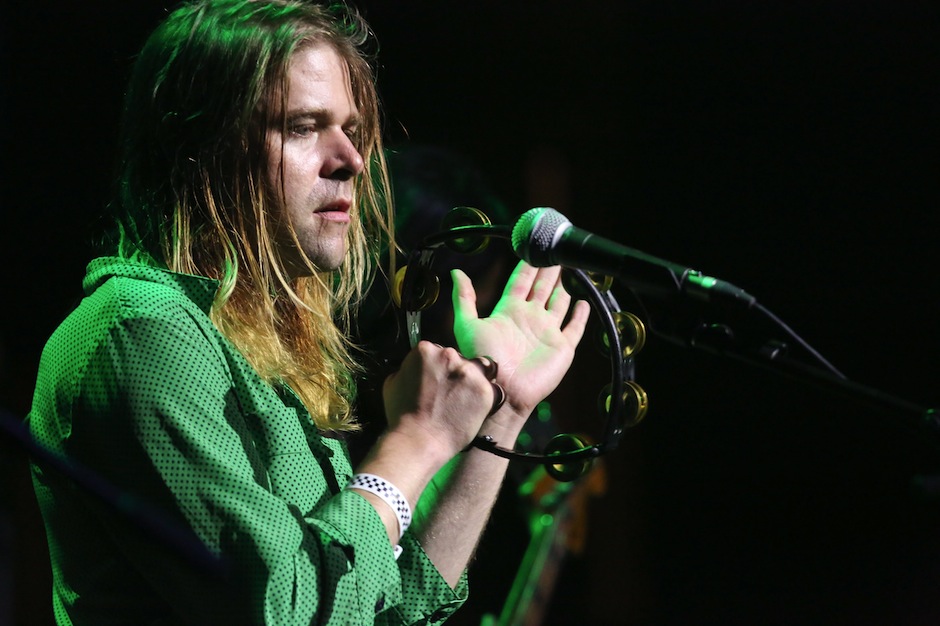 Ariel Pink is working on Madonna’s new album, but he admitted that he hasn’t really been a fan of anything the Queen of Reinvention has done since, oh, pretty much 1983. In an interview with Faster Louder, Pink said he liked Madonna’s self-titled debut, but it’s been downhill since — especially the EDM-heavy MDNA. Interscope, Pink said, was calling on him to help bring the Material Girl back to her roots.

“They need something edgy. They need songwriting,” Pink said. “She can’t just have her Avicii, her producers or whatever, come up with a new techno jam for her to gyrate to and pretend that she’s 20 years old. They actually need songs. I’m partly responsible for that return-to-values thing.”

I guess it’s called “throwback,” but the first record was so good because of the songs. It’s been a downward slide [since] … “Ray of Light” is not cool. And all the other stuff she’s done after that, it’s not like it matters. It really shows a drain of values. People need more substance in their mac-and-cheese. People need more sugar or something.

It’s not because of her age. It’s because of the things that she thinks she needs to do to stay in her narcissistic domination of the world. Which is totally hers to have. But it’s about not just being a yes person. I’m sure Interscope signed her like, “Okay, the last record didn’t do so well. We gotta do something about this. We’re gonna get all new songwriters together and we’re gonna try to come up with this thing. ‘Cause she needs help with this.” And she’s happy to let them do that for her.

Madonna is also working with Avicii (despite Pink’s feelings), Diplo, Blood Diamonds, and DJ Dahi on her currently untitled album, set to come out in 2015. Whether said album will actually feature any of the collaborations with the Haunted Graffiti frontman now that his telling-it-like-it-is about her carer has gone public remains to be seen.