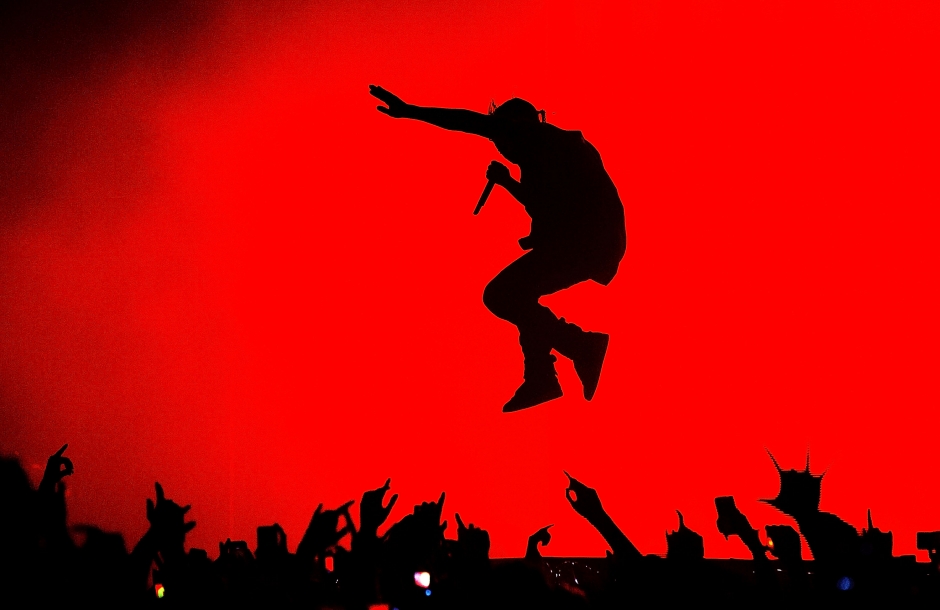 Never has the general public been so grateful for the exitstence of Brooklyn-via-Trinidad rapper Theophilus London as last week, when he Instagrammed about hearing Kanye West’s new album three times in a row at a party in Paris. In effect, he’d announced that the album was complete and might even be available sooner than we thought. Hell, London even returned to Twitter later to brag about being on the album himself, including the lead single. All told, it was a fine run for the man who would be Theophilus.

Sadly, it appears that such times of hope and promise are over. After the week of rampant media speculation that ensured post-Theophilus-Instagram, the MC took to Twitter today to put the kibosh on any further rumors about the release of the Yeezus follow-up:

So yeah, no new Kanye just yet, but more importantly, we’re far too comfortable in our PJs writing from our collective mothers’ basements to be labeled “Hypebeast bloggers.” Words hurt, Theophilus.