Leonard Cohen Goes Dark on ‘Almost Like the Blues’ 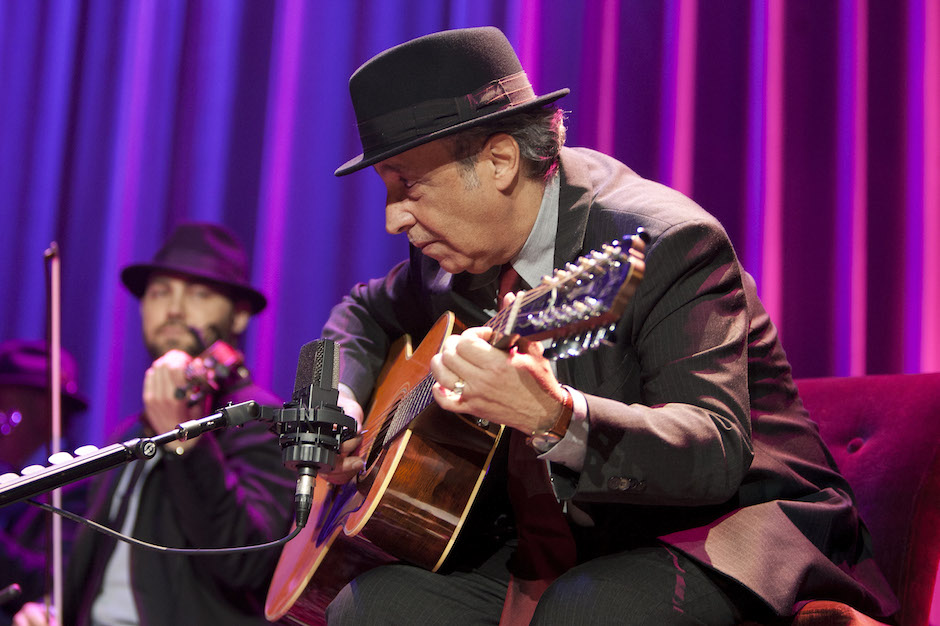 Leonard Cohen proved he still has some new music in him when he announced plans for the release of his thirteenth album Popular Problems earlier this morning. Out September 23, the set will feature nine new songs including his incredibly bleak and gravelly, freshly streaming single, “Almost Like the Blues” (sample lyrics: “there was murder, there was rape, their villages were burning,” so you know, pretty light stuff). Hear that below.

Earlier this month, a Cohen fan-gathering accidentally leaked details about Problems before the “I’ve Got a Little Secret” singer could officially confirm anything. Now we’ve got the album’s track list and cover art, plus this heavy little noir-bomb. As previously noted, the iconic Canadian poet and songwriter will turn 80 on September 21. His last album, Old Ideas, was released in 2012. 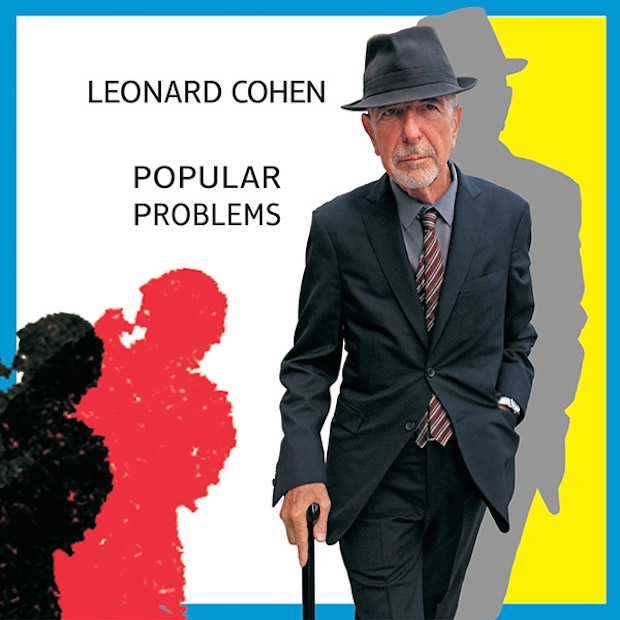