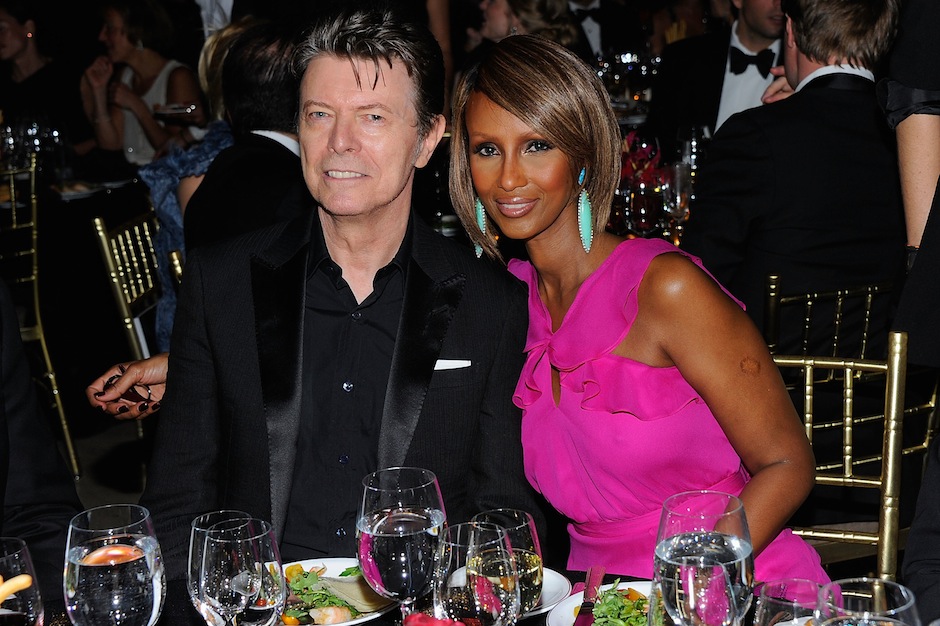 The elusive David Bowie has sent a broadcast down to ground-control, in the form of a note delivered on Ziggy’s behalf to a London charity event celebrating 50 years of his music, dubbed The Day After Next. Fansite DavidBowieNews followed up by sharing the message in full, via Gigwise:

“This city is even better than the one you were in last year, so remember to dance, dance, dance. And then sit down for a minute, knit something, then get up and run all over the place. Do it. Love on ya. More music soon. David”

The Thin White Duke put nearly a decade of silence between 2003’s Reality and 2010’s The Next Day, so a normally benign declaration like that actually carries a good deal of weight. Perhaps he’ll reprise his famous Elvis impersonation? Or invite Janelle Monae to do her David Bowie impersonation. Either way, we hope that astronaut who covered “Space Oddity” in space will be involved.