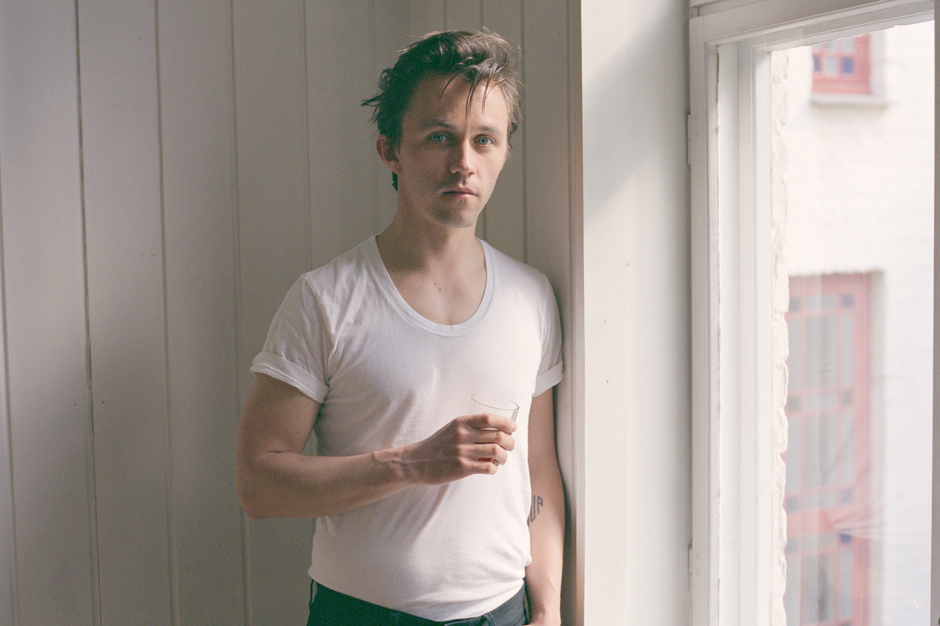 Sondre Lerche spent a bulk of 2013 creating the mostly-instrumental soundtrack for The Sleepwalker, the well-received directorial debut by his then-wife, Mona Fastvold; on the heels of their divorce, Lerche promises a raw, primal seventh album — a painful turn in a career full of lush pop experimentation. His talent for complex melodies and his laidback Norwegian charm will take a backseat to his need for catharsis, giving space for more noise and darker themes on his forthcoming LP, Please.

With “Bad Law,” the 10-track effort’s opening song, Lerche gives us a bouncy reverie on broken love which, in his trademark style, occasionally combusts into neat stretches of total disarray. He seeks a physicality in this contrast, riding on the pain of divorce to produce an aggressively simple track that abstains from the pop-craft flourishes of his past. Says Lerche, “‘Bad Law’ came charged with this urge to play a simple song that would allow people (and myself, I suppose) to ventilate anger and frustration, to get happy, dance like idiots and ultimately feel a little better, despite everything going to shit.”

Stream “Bad Law” below, and scoll down further for the track listing to Please, which is due out this fall via Lerche’s own Mona Records.