Hear "Palindromes" ahead of the feature's Utah premiere 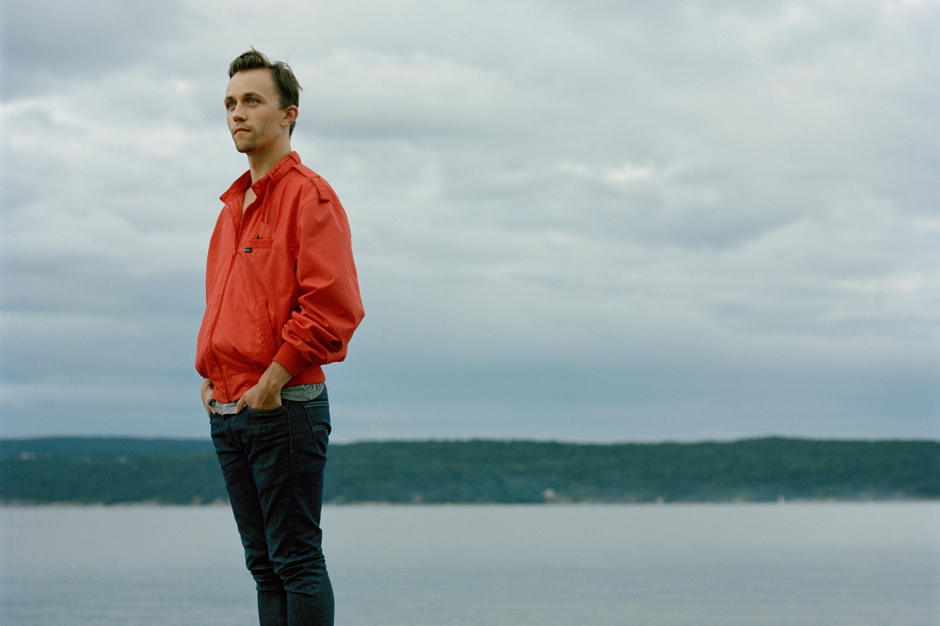 Sondre Lerche has joined the growing list of independently known musicians whose movie scores will be heard at the 2014 installment of the Sundance Film Festival, kicking off January 16 in Park City, Utah. The singer-songwriter provided the original soundtrack to The Sleepwalker, directed by fellow Norwegian Mona Fastvold, who also happens to be Lerche’s wife. The first taste of the music, “Palindromes,” can be heard below, courtesy of Stereogum.

While the song shared here features vocals, a press release confirmed that most of the score will be instrumental — the set was co-written by and performed with longtime Lerche collaborator Kato Ådland and will get a proper standalone release on January 14 via Mona Records. As Lerche explained via statement, “I saw this as a very welcome opportunity to finally explore more atonal and ambient tendencies that I’d been drawn towards.”

According to the Sundance film guide, The Sleepwalker is about “a young couple … renovating [a] secluded family estate. Their lives are violently interrupted when unexpected guests arrive.” Lerche will also be performing at the festival. Visit Sondre’s site for more info.

We also recently learned that Beastie Boys founder Ad-Rock scored No No: A Dockumentary and Death Cab for Cutie’s Ben Gibbard handled the music for Laggies.

Stephin Merritt, Will Sheff, and More Remember David Bowie on the Talkhouse