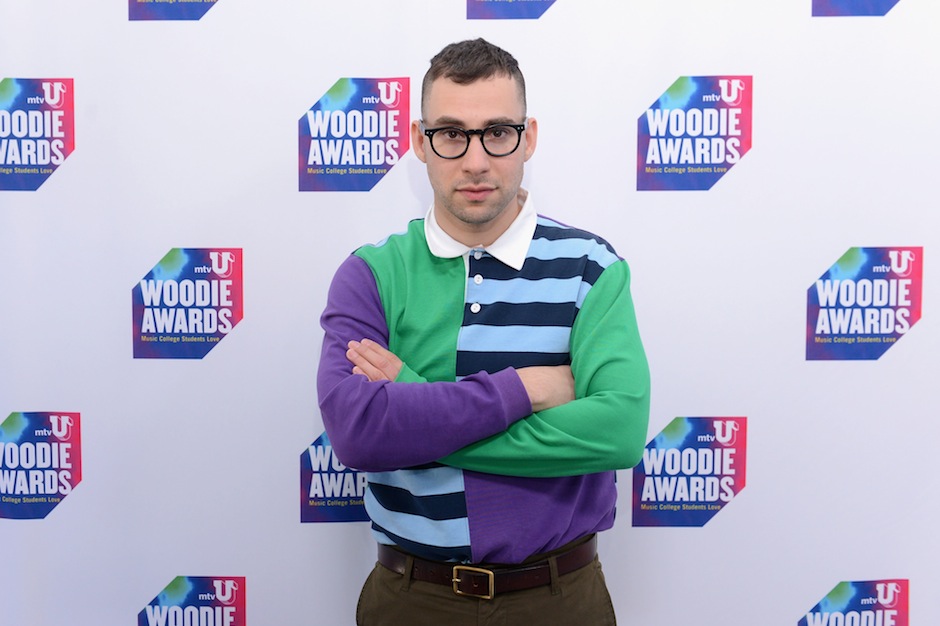 There’s numerous subsections of Craigslist where you might find someone advertising “strange desire,” but the musicians section tends to be pretty tame. If you found yourself looking through New York or New Jersey’s Craiglist music ads today you might have found an ad that was ostensibly seeking just that, but if your curiosity got the better of you and you clicked through, what greeted you was not a salacious request, but a press release of sorts penned by fun.’s main dude Jack Antonoff.

We first heard of Antonoff’s Bleachers project back when he dropped the project’s lead single “I Wanna Get Better,” and its Lena Dunham-directed video, but now he’s announced that this new record—titled Strange Desire—will come out July 15. According to the Craigslist note, the LP will be a diaristic deep dive into “the childhood [Antonoff] never had.”

There’s no doubt further details will emerge soon, but you can head over to Craigslist New Jersey’s musicians subcategory to read the full note as it was intended.