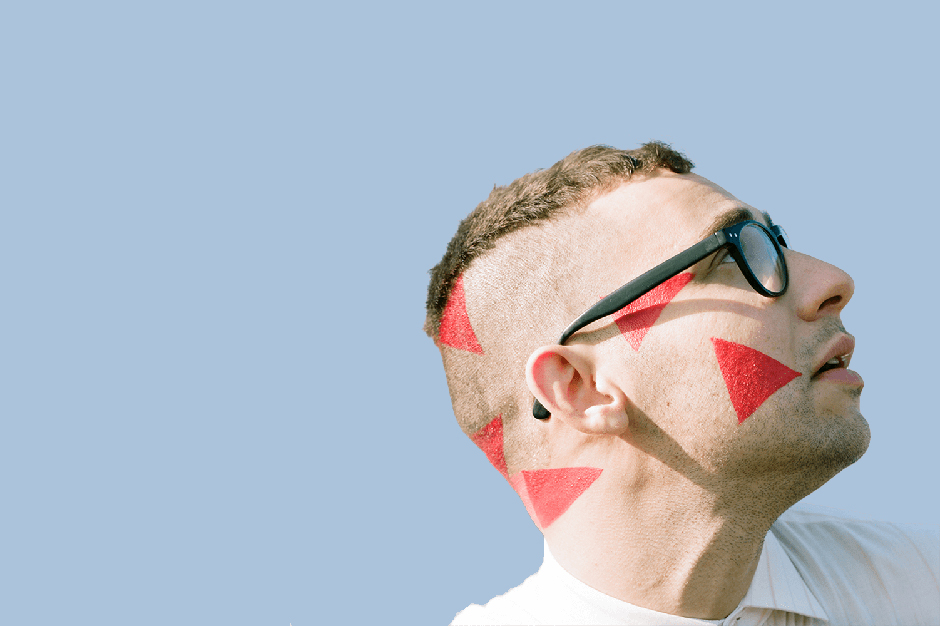 Fun. co-founder Jack Antonoff has officially announced a solo project dubbed Bleachers. The spring will bring a proper album co-produced by the man himself along with John Hill (M.I.A., Phantogram, Wavves) and Vince Clarke (member of Depeche Mode, Yazoo, and Erasure), but for now you can hear “I Wanna Get Better,” the ecstatic first taste of the thing. The debut single features cut-up piano and an array of odd samples, plus Antonoff’s vocals, which range from shout-along anthemic to Brian Eno baritone. Also, there’s a ripping guitar solo that feels plucked from the ’80s, lines about friends getting high, and this sobering revelation: “I miss the days of a life still permanent.” There also appears to be a thematic tie-in to “Bullet,” by his old band Steel Train. Bleachers will appear on NBC’s new Late Night With Seth Meyers on March 26, but Austin audiences will be able to catch Antonoff and friends (?) at SXSW first. Those and other dates below.