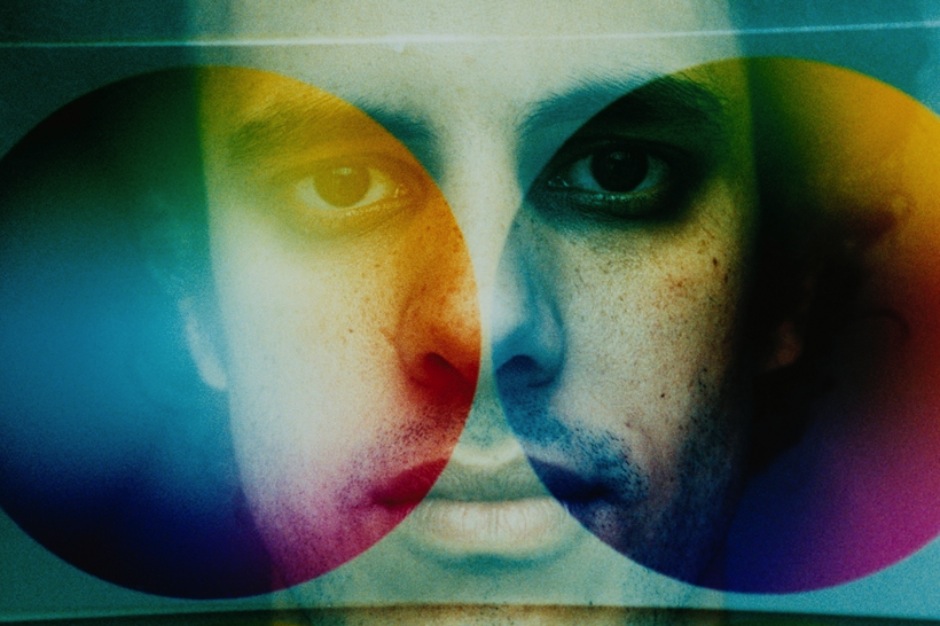 In a SPIN interview last year, Kieran Hebden outlined how the pop music of the early 2000s shaped the textures of his experimental masterwork, Rounds. Though he’s no longer specifically referencing the sonic oeuvres of Rodney Jerkins and Timbaland, over the past couple of years he’s made a number of other paeans to the world of pop music in the way of a handful of delirious deconstructions of recent hits. Now he’s emerged with a take on Lana Del Rey’s recent Ultraviolence single “West Coast.”

Hebden’s version of the track gives Lana a gentle nudge toward the dance floor, using spidery samples of her dusky crooning as the backbone for spiraling synth lines and insistent drum work. Like most of the remixes Hebden cooks up, it’s only just barely recognizable as a Lana Del Rey track, but it’s nevertheless a sweaty and disorienting take on one of the year’s better pop songs. Stream the track below.