Four Tet, the ‘Beyonce of SendSpace,’ Gives Out Free Music

Kieran Hebden hits 100,000 on Twitter, shares Grimes remix and others 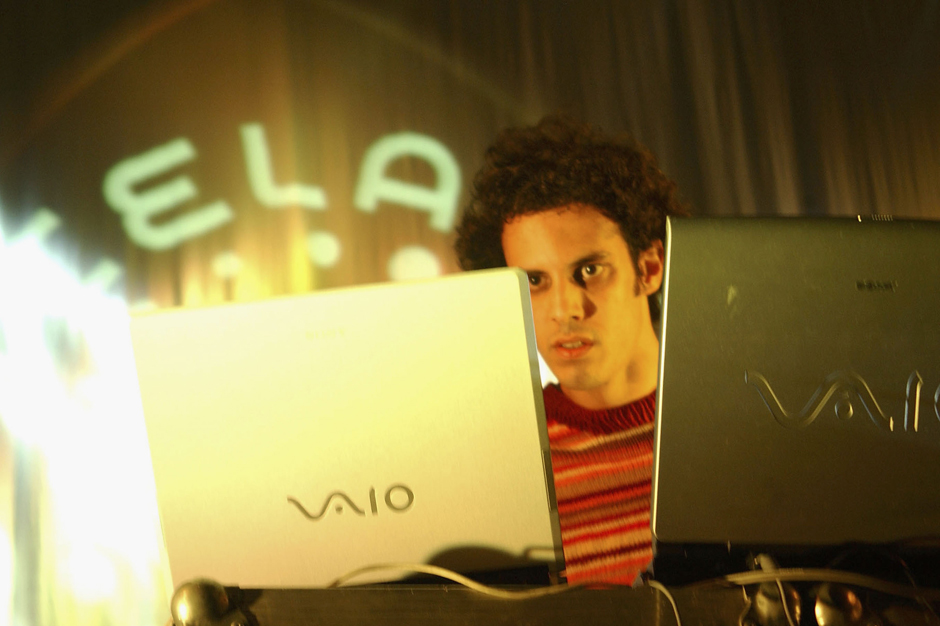 A week ago, Flying Lotus celebrated hitting the 300,000-follower mark on Twitter by sharing a free zip file full of bonus beats, sketches, collaborations, and remixes. Now Four Tet has followed suit in honor of crossing the 100,000 threshold, releasing a cache of lost tracks to the obnoxiously spammy SendSpace site one at a time, inspiring one person to dub him “the Beyoncé of SendSpace.” Highlights include remixes of Grimes, Gravediggaz, and Atoms for Peace.

Thankfully, Consequence of Sound has handily uploaded all 12 songs to a single SoundCloud player, which was, at the very least, still functioning at press time (a copyright takedown seems inevitable). To own the tracks yourself, skim the Beautiful Rewind maker’s Twitter. “These were all made sometime between 1999 and 2012,” he wrote. And also: “Is sendspace indie label of the year 2013?”