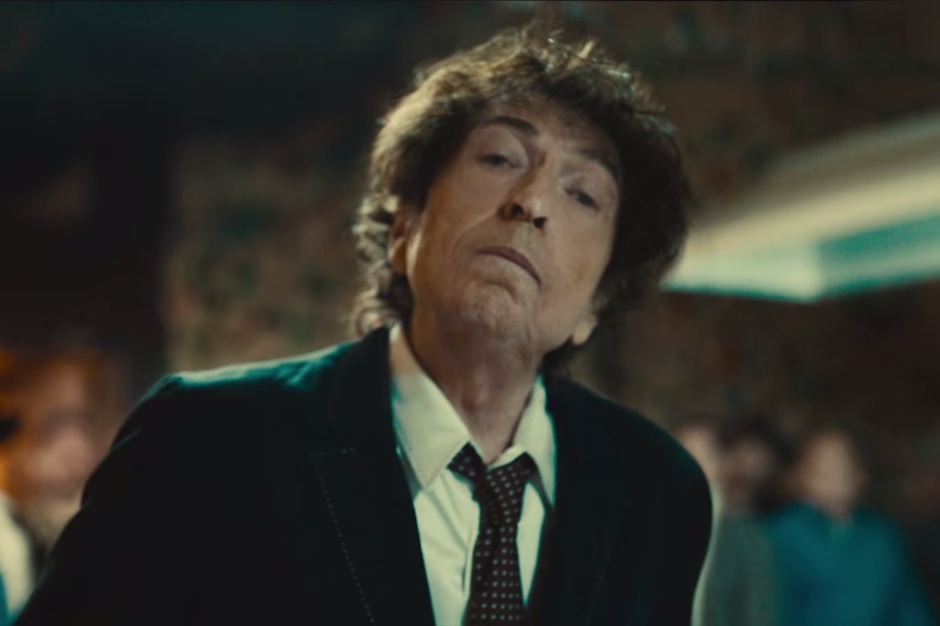 Don’t think twice, Bob, it’s all right. That’s what French authorities have determined in a case under the country’s strict anti-hate speech laws. Prosecutors dropped their charges against Bob Dylan, a court official said Tuesday (April 15), according to The Wall Street Journal.

The legendary singer-songwriter was charged in France last November with inciting racial hatred after comments he made in a magazine interview comparing Croatians to Nazis and the Ku Klux Klan. But in an April 14 decision, magistrate Marion Potier said her five-month inquiry had found that Dylan talked to the U.S. Rolling Stone without giving the okay for French publication of the remarks. The case against Dylan grew out of a lawsuit filed by a Croatian group in France.

The publisher of the French Rolling Stone isn’t off the hook, however. Per the Journal, the court official said Michel Birnbaum must stand trial on charges of breaking antidiscrimination laws. The penalty if convicted could be up to one year in jail and a fine of as much as €45,000, or $62,000.

Dylan addressed the topic of American racism, which he described as “the height of insanity,” in a 2012 Rolling Stone interview. “Blacks know that some whites didn’t want to give up slavery—that if they had their way, they would still be under the yoke…and they can’t pretend they don’t know that,” he reportedly said. “If you got a slave master or Klan in your blood, blacks can sense that. That stuff lingers to this day. Just like Jews can sense Nazi blood and the Serbs can sense Croatian blood.”

The folk and rock icon’s French lawyer,  Thierry Marembert, told the Journal, “I am very happy to see that French justice understood that Bob Dylan never wanted to insult anyone.”

In other Dylan-related news, his ’80s output recently received tribute from Built to Spill, Reggie Watts, the duo of Gene Ween and Slash, and many more as part of the compilation Bob Dylan in the 80s: Volume One. In February, he struck a patriotic note in a Chysler Super Bowl ad.