"Brownsville Girl (Reprise)" can be found on comp devoted to '80s Dylan, out March 25 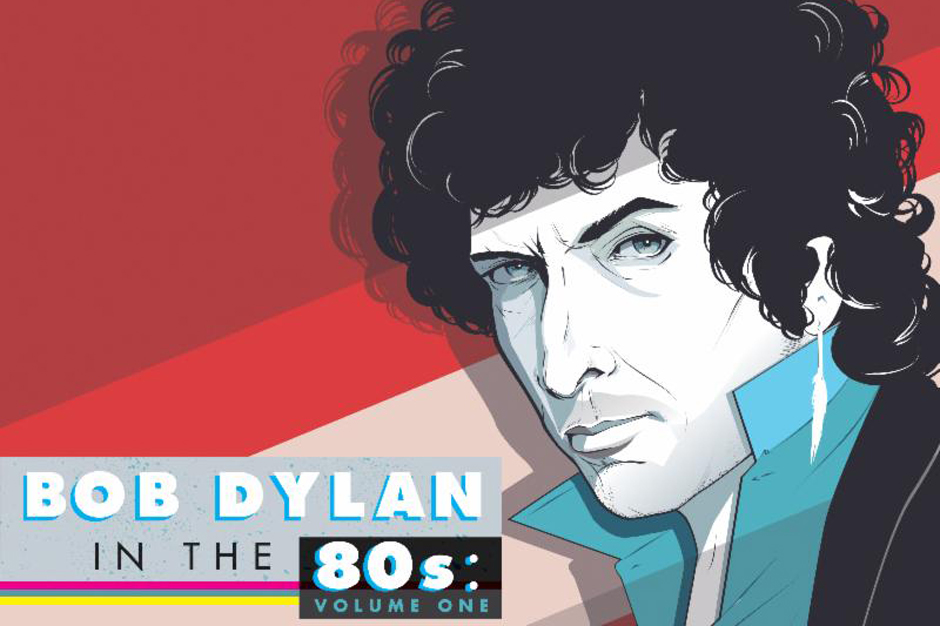 Bob Dylan’s ’80s output will get its due on an upcoming compilation, the fittingly named Bob Dylan in the 80s: Volume One. Out March 25 via ATO, the 17-track set celebrates the most “uneven” era of Dylan’s career with a slew of star-studded covers: Deer Tick, Craig Finn, Blitzen Trapper, Lucius, and Elvis Perkins are all on the album, as is the oddball duo of Gene Ween and Slash.

“I love this track, hadn’t heard of it before I was asked to be a part of the project,” Watts tells SPIN. “I fell in love with it and love the way it came out. Dylan is a true master of his art.”

For his version, Watts shrinks the track down to a manageable three-minute groove and replaces the spoken-word vocals with soulful singing. Stream “Brownsville Girl (Reprise)” below, then hear Built to Spill’s previously shared take on “Jokerman.” Pre-orders of Bob Dylan in the 80s: Volume One are available through the project’s website and iTunes.