Rapper was reportedly booked for drug possession in June 2013 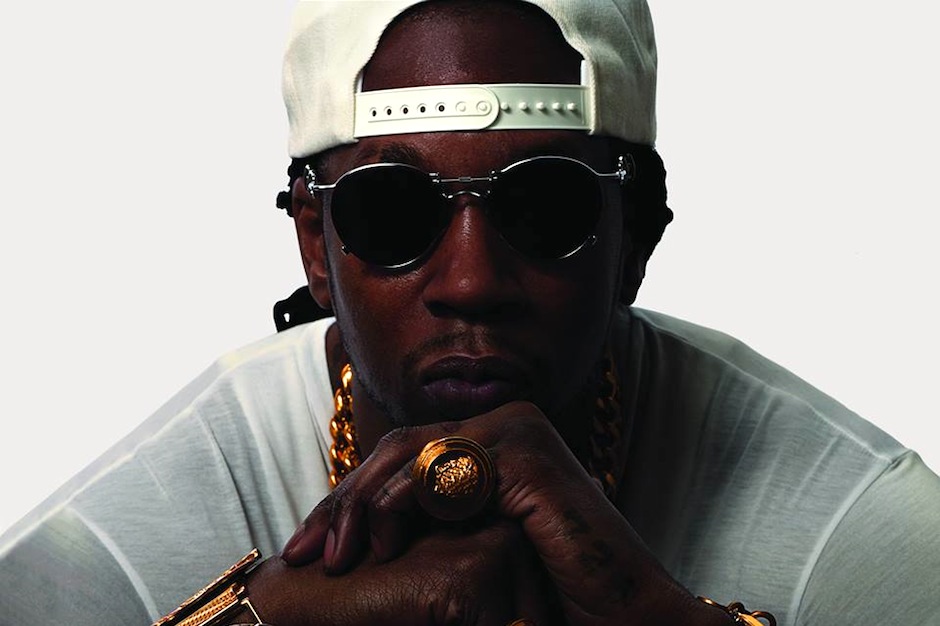 “Feds Watching” might not have been the timeliest song tile for 2 Chainz. The rapper behind last year’s uproarious B.O.A.T.S. II: Me Time album (one of SPIN’s 50 Best Albums of 2013) has been hit with felony drug possession charges, according to TMZ. The charges stem from a June 2013 arrest at Los Angeles International Airport.

Though initial reports indicated the Atlanta MC had been picked up for holding marijuana, law enforcement sources later said he had been booked for possessing one of the ingredients of prescription-strength cough syrup, a.k.a. sizzurp (among many other names). The felony charge against 2 Chainz reportedly involves syrup ingredient codeine. If convicted, he could be sentenced to as long as three years in prison.

An arraignment is set for next week, according to TMZ. There’s been no comment on any felony charges yet from 2 Chainz’ Twitter. In recent months, 2 Chainz has gone to New Orleans with ScHoolboy Q for the “What They Want” video, gone to Jamaica for the “Mainstream Ratchet” video, and vowed to make leg-lifting use of your lawn on “Ima Dog.”