2 Chainz Promises to Soil Your Lawn on ‘Ima Dog’ 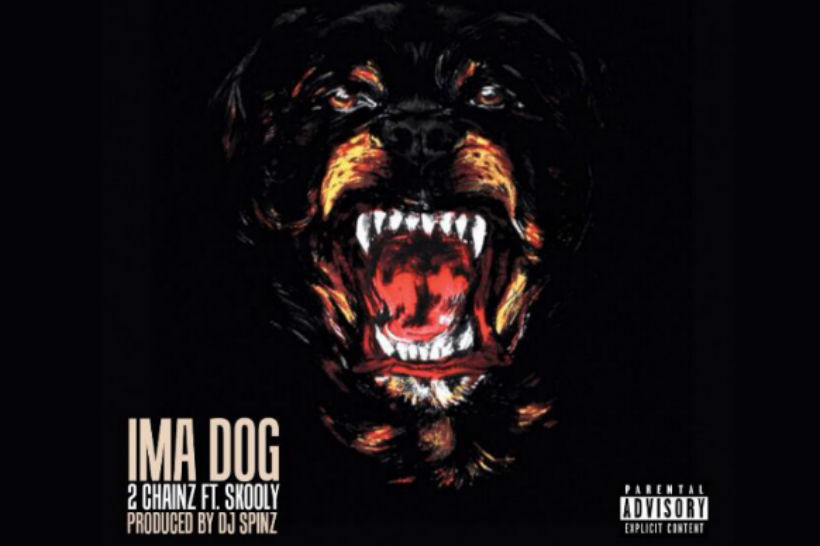 It hasn’t been six months since the release of B.O.A.T.S. II: Me Time and already 2 Chainz is on to his next project. The Georgia rapper previously promised he was working on his third LP, and now he officially announced that B.O.A.T.S. III is in the works. In case you needed proof, Mr. Chainz also dropped a new collaboration with Skooly and producer DJ Spinz, “Ima Dog.” “Workin on B.O.A.T.S III” he tweeted a few hours before releasing the track as a free download on DJServicePack.com. You probably won’t learn anything new about 2 Chainz through the song: He’s illy, his home is worth a milli, he’s got flavor and is also about paper. Though, we must admit, it’s a little disturbing when he leads into the first chorus with the lyrics, “See, I’m a dog / Come in your yard and take a shit.” Here’s hoping he brought a plastic bag.