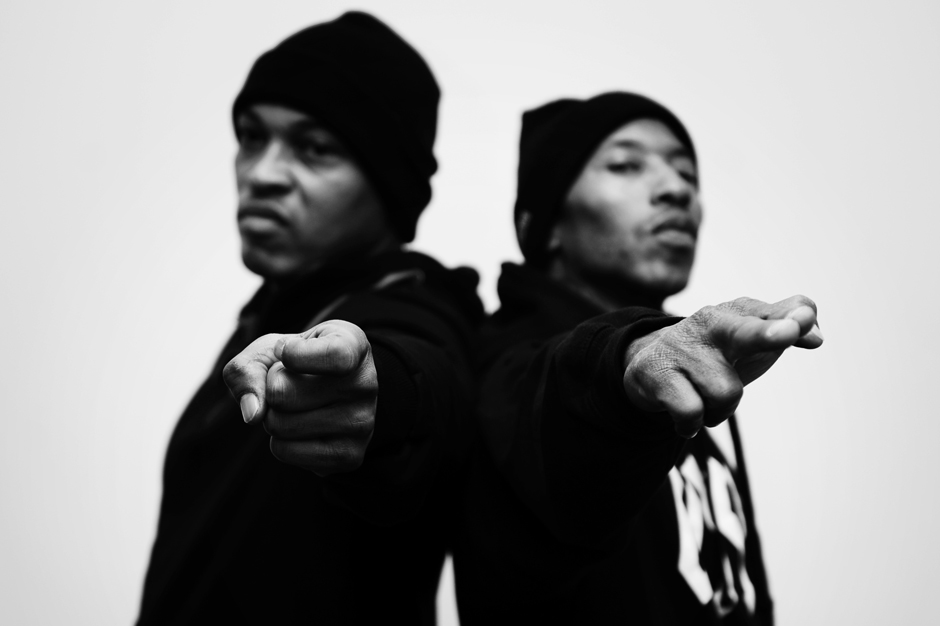 On March 18, the mighty mad-faced crew otherwise known as Onyx make their grand return. We’ve been tracking the second coming of the ’90s boom-bap badasses and thus far the results have been plenty promising. First, there was the titular track from the new album, “Wakedafucup.” Then came the gritty video for that heater. And last but hardly least, we heard their collaboration with A$AP Ferg and Sean Price, “We Don’t Fucking Care.”

Now, SPIN is proud to premiere the next taste of the forthcoming LP, “Whut Whut.” Produced by Germany’s Snowgoons, the brooding new song finds Sticky Fingaz and Fredro Starr trading aggro bars over ominous keys and stormy atmosphere. Listen to the latest below, and pre-order the album #WAKEDAFUCUP via iTunes.

Last year, Onyx celebrated the 20th anniversary of their classic debut, Bacdafucup, which ranked high in SPIN’s rundown of the 50 Best Rap Albums of 1993. Speaking of looking back, the Queens group also appears in our new feature, “Marvel Music’s Strange, Brief, and Totally Doomed Rock-Comics Revolution.”