Onyx Command You to ‘Wakedafucup’ and Smell the Reunion 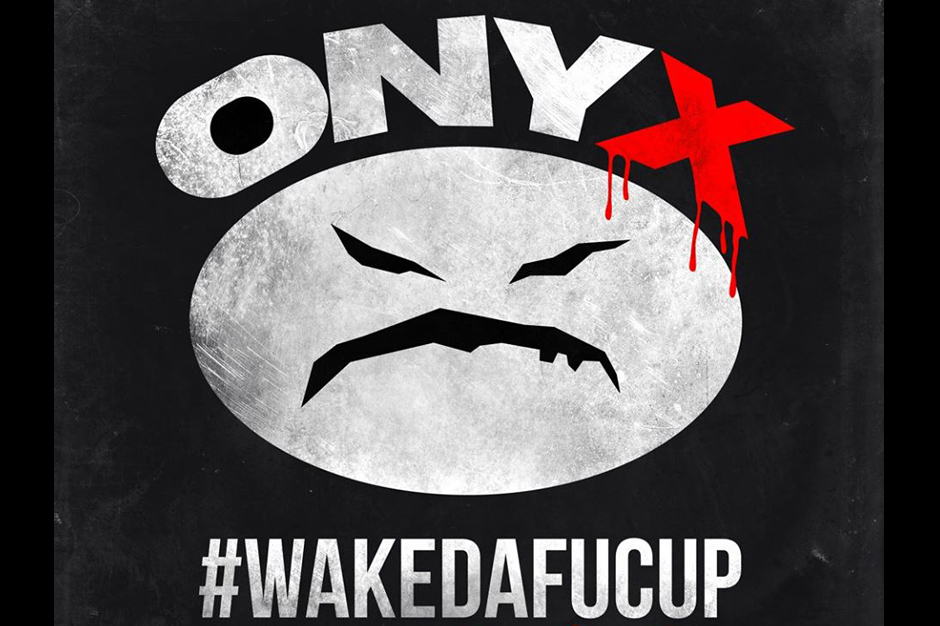 Early-’90s hardcore rap crew Onyx are coming back together this year to release brand new album Wakedafucup, and the titular track is now streaming below. Produced entirely by German crew Snowgoons, the forthcoming set seems to feature a throwback East Coast sound to match the record’s reminiscent name — Onyx’s 1993 debut LP was dubbed Bacdafucup, for those who missed the boom-bap history lesson (Joey Bada$$ can help with that).

Dutch crew Dope D.O.D. appear on the darkly surging single — one of them goes pretty damned tasteless — which features all of the gruff-voiced, super-aggro shout-rhyming you’ve come to expect from the dudes who brought us “Slam.” Onyx, whose membership include Sticky Fingaz, Fredro Starr, and Sonny Seeza, reappeared last year on A$AP Ferg’s Trap Lord LP. Their onetime Queens neighbors Mobb Deep are also back in action for 2014.