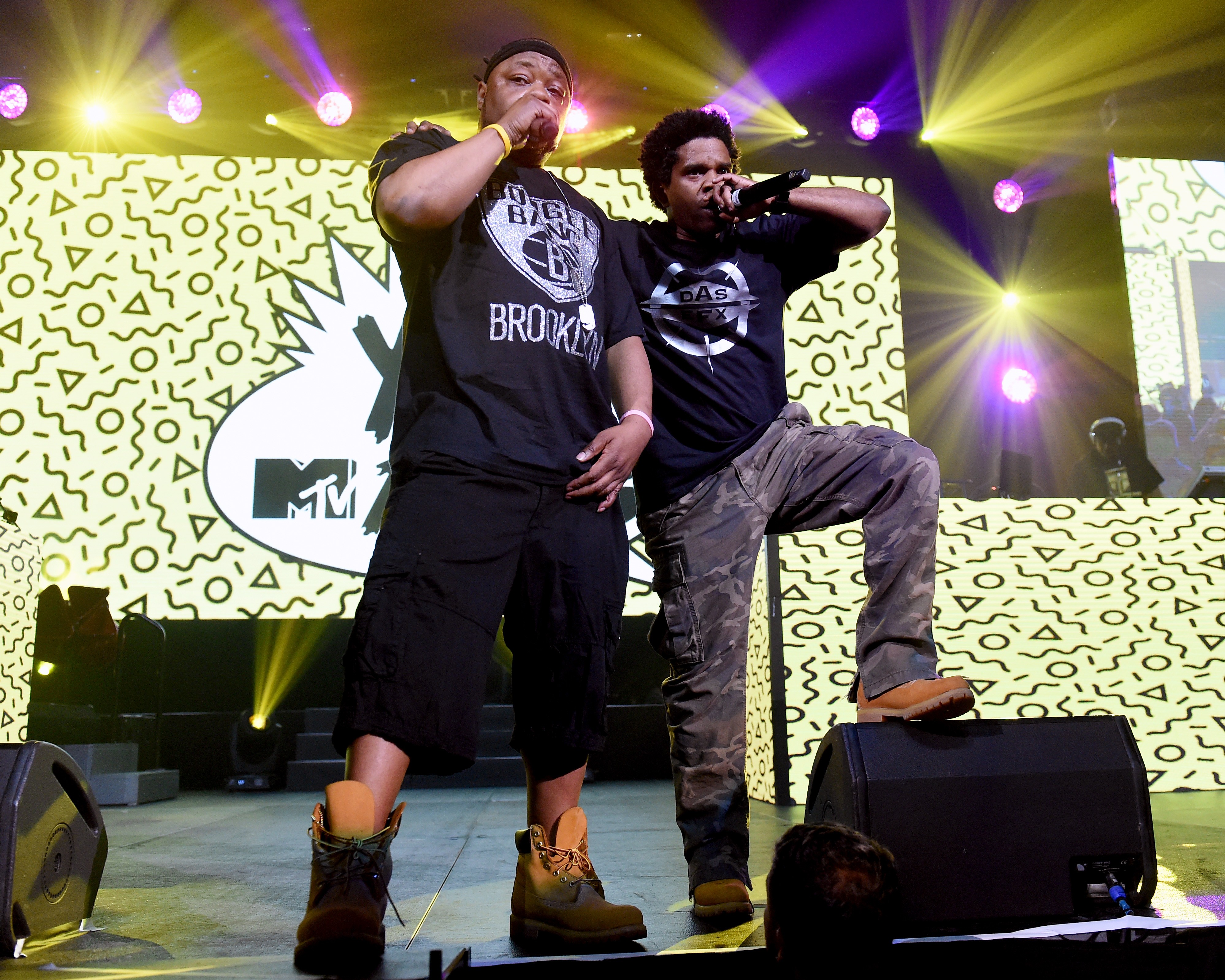 Earlier this year, MTV announced it was rebooting Yo! MTV Raps, the network’s classic showcase for all things hip-hop from 1988 to 1995. In the wake of the less than desirable outcome of their TRL reboot, MTV hoped to start things off right with a live concert to celebrate the 30th anniversary of the original series’ premiere.