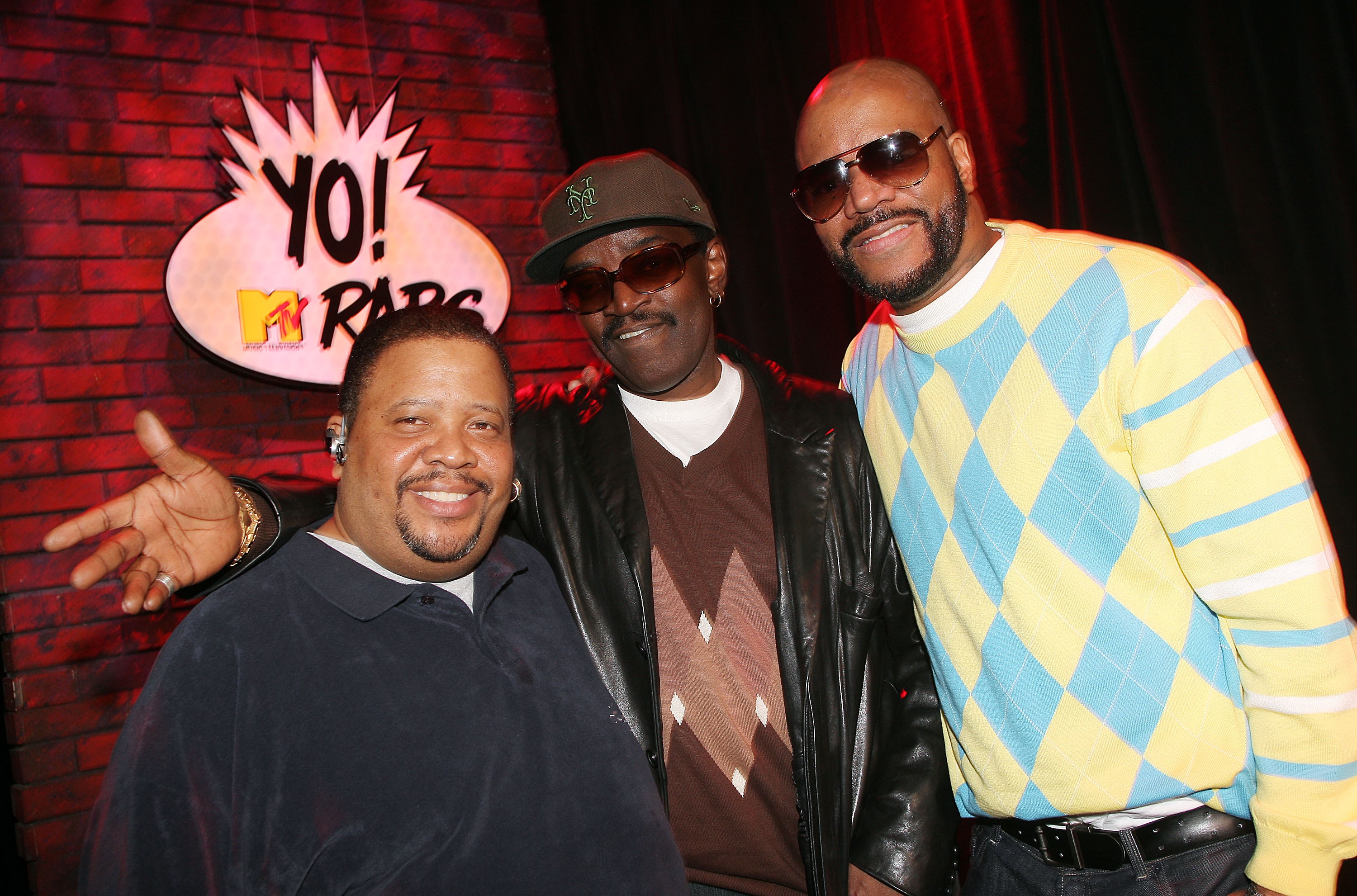 Hot off the heels of their troubled TRL reboot last year, MTV looks to be attempting to reclaim the glory of one of their greatest cultural achievements: their classic hip-hop showcase show Yo! MTV Raps. Running from 1988 to 1995, the influential series featured appearances and performances from many genre-defining hip-hop artists and served as a platform for their music videos. Now Rolling Stone reports that MTV will begin a “reinvent[ion]” of the show with a live concert celebrating the 30th anniversary of the show’s premiere, to be held at Brooklyn’s Barclays Center on June 1. It will also be streamed on MTV’s website.

The event will be presided over by the show’s original crew of hosts and DJs–Fab 5 Freddy, Ed Lover, Doctor Dré, T-Money, DJ Skribble, and more–and feature a ton of golden-age hip-hop talent. The roster of acts slated to be involved is walloping: Eric B. and Rakim, Big Daddy Kane and the Juice Crew, Melle Mel & the Furious Five, the Pharcyde, KRS-One and Boogie Down Productions, EPMD, Doug E. Fresh, Brand Nubian, Onyx, Das EFX, and (of course) Flavor Flav, to mention only a few.

As Dre put it to Rolling Stone: “Yo! MTV Raps … actually put hip-hop on the map around the globe. From southeast Asia … to Peru, Argentina. Antarctica even used to watch Yo! MTV Raps. I used to get from mail from many different African nations – including Wakanda.” There you have it. There’s been no word about other steps toward a televised reboot of the series, but tickets for the show go on sale this Friday. Check out more information about the event here.