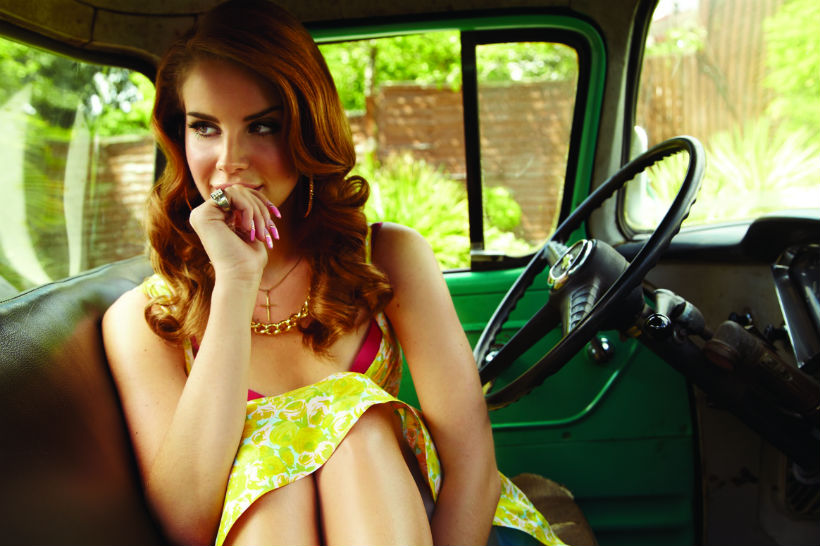 With her second album Ultraviolence coming sometime soon, Lana Del Rey is hitting the road for her biggest North American tour yet. Kicking off in Las Vegas prior to the first weekend of Coachella, and she’ll make her way through the South, East Coast, and into the Midwest with a few stops in Canada. The press release announcing the trek listed the shows as her “initial” tour dates, so expect more coming soon.

In other LDR news, the songstress recently revealed that Black Keys frontman Dan Auerbach is collaborating with her on Ultraviolence, most likely as a producer.  The follow-up to the platinum-selling Born to Die is thought to be due in May. She also unveiled a haunting cover of the Sleeping Beauty song “Once Upon a Dream,” which she recorded for Angelina Jolie’s new movie Maleficent. Below, check out Lana’s tour dates, many of which mark her first time playing these major venues.