Frontman offers SPIN a tour of his Brooklyn home

Real Estate are set to release their third album, Atlas, on March 4 via Domino Records, and frontman Martin Courtney was kind enough to welcome SPIN into his home to talk about the new record. The New Jersey native gave us a tour of his Brooklyn apartment, played a few records, and showed off two of the guitars he used while mapping out Atlas. “I really love it a lot,” Courtney says, fawning over one of his Martin guitars. “We recorded in the Wilco Loft where there were probably dozens of way older and nicer Martins and Gibsons, and acoustics of all makes and models, but I just really like the way that guitar sounds.”

Check out Martin Courtney’s living room and watch him play a few tunes in the video above, and scroll down for photos of his apartment (shot by SPIN Photo Editor Jolie Ruben). To hear bits of Atlas, check out lead single “Talking Backwards” and Real Estate’s recent live on-air session for WNYC, featuring new tracks “The Bend” and “April’s Song.” 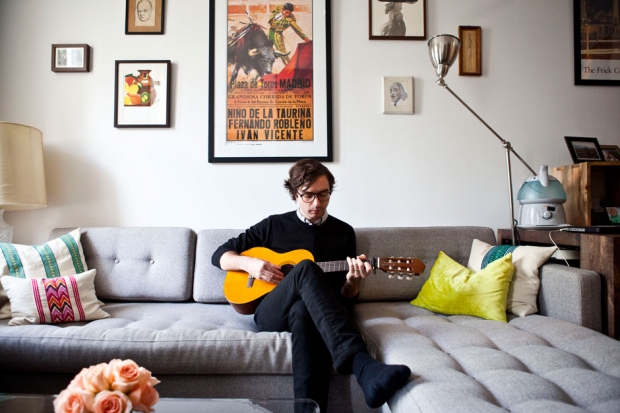 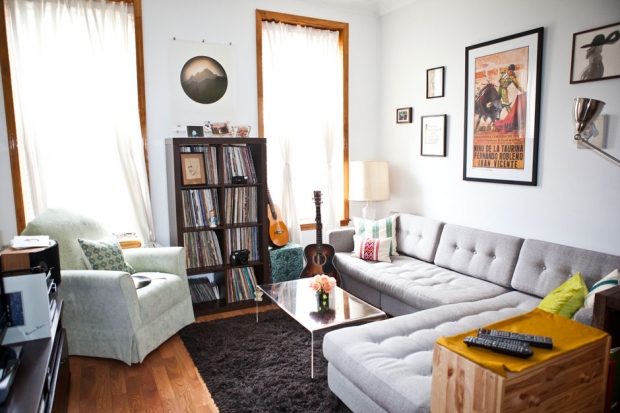 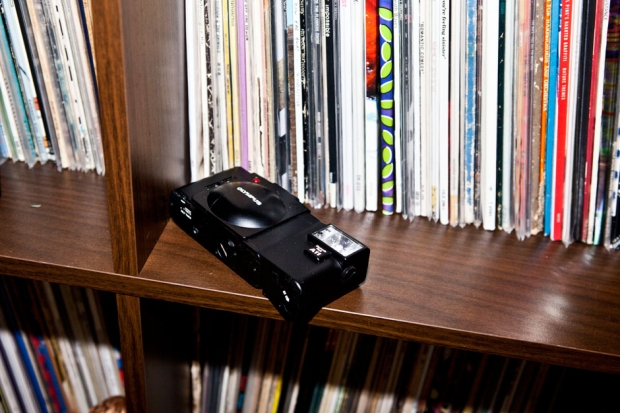 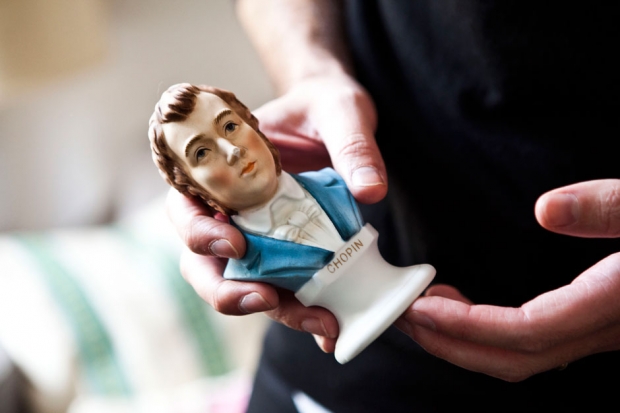 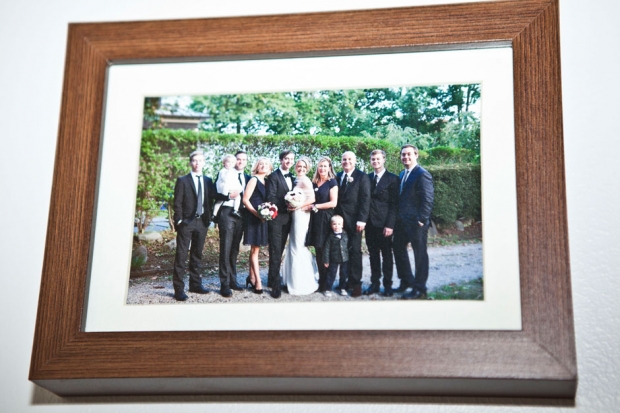 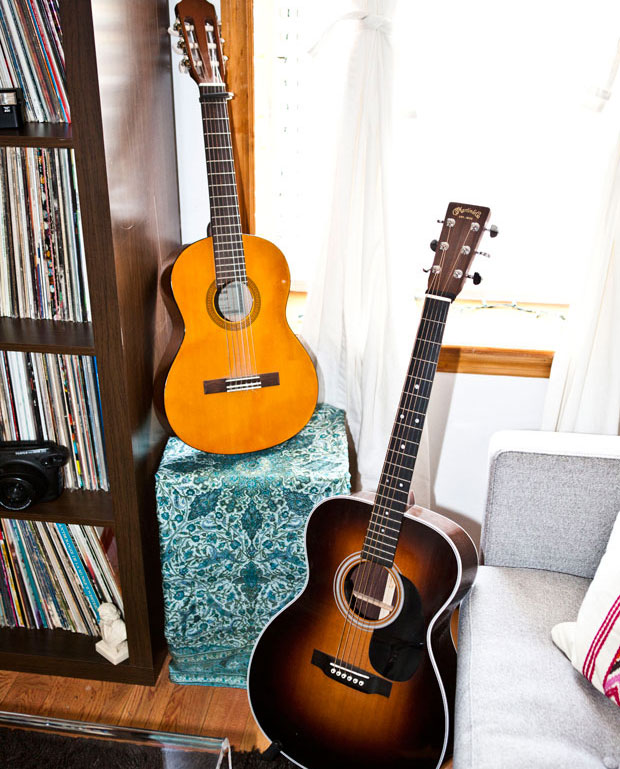 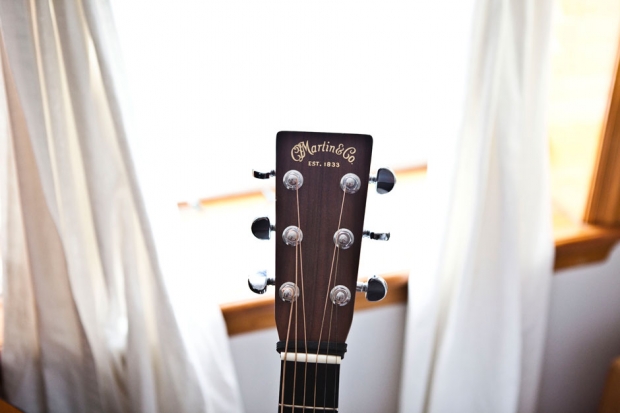 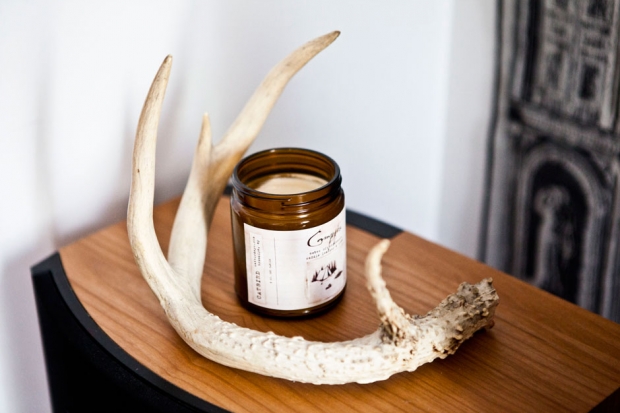 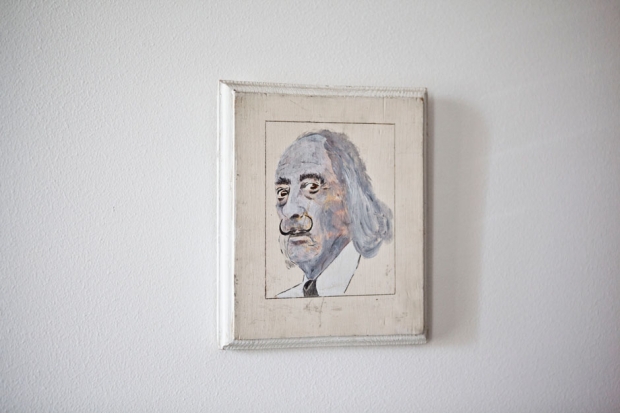 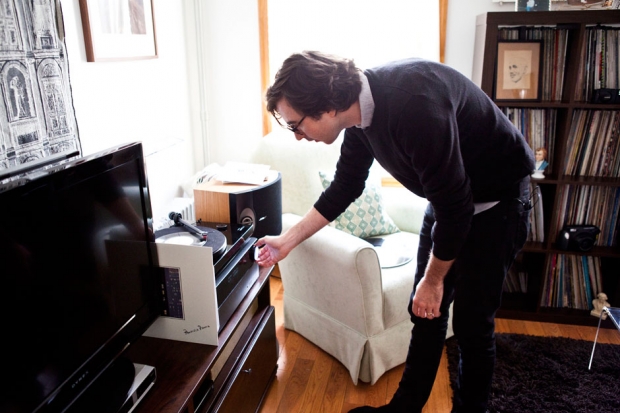 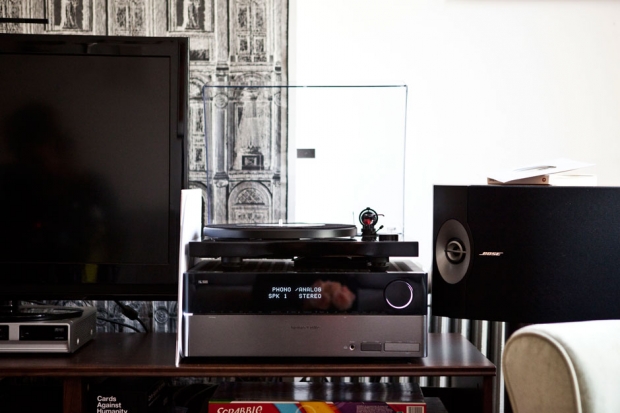 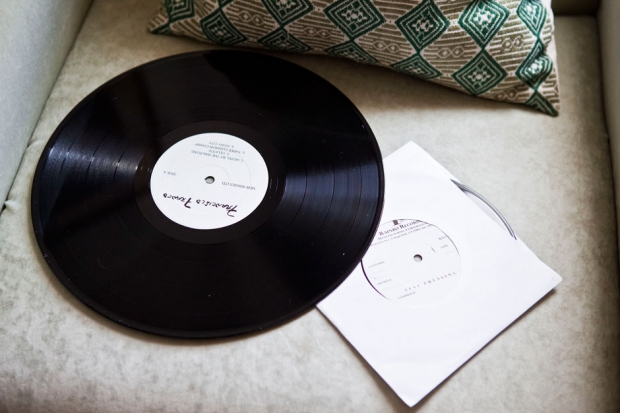