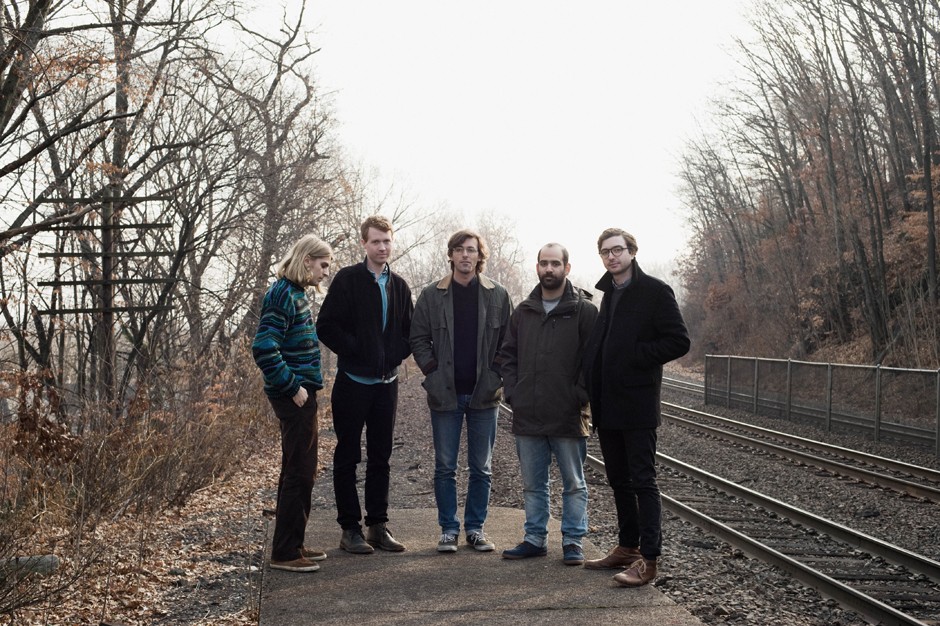 What’s immediately clear from this January 30 performance, though, is just how tight of a live band Real Estate have become. In the time since 2011’s Days, the group has expanded from a core trio — Courtney, guitarist Matt Mondanile, and bassist-singer Alex Bleeker — to a full-fledged quintet, with Jackson Pollis on drums and Matt Kallman on keyboards. The added personnel came in handy when Real Estate began recording Atlas at Wilco’s Loft studio in Chicago with producer Tom Schick: According to an official announcement, the new effort is the band’s “most collaborative and richly detailed album to date.”

For a preview of Atlas, stream the Soundcheck session below. The 25-minute program includes live performances of “Talking Backwards,” “The Bend,” and “April’s Song,” as well as a short Q&A with Courtney. Catch “The Bend” at the 10:30 mark and “April’s Song” at 16:15, then scroll further down for Real Estate’s fast-approaching tour dates. Atlas is out March 4, and pre-orders are now available through iTunes and Domino Records’ Dom Mart.