Owls Revel in Being Broke and Grubby on ‘Ancient Stars Seed’ 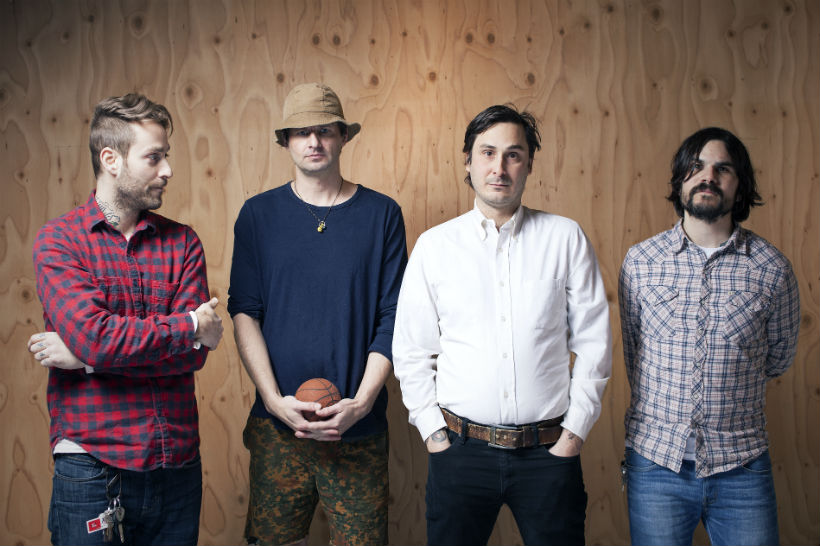 Chicago emo-indie quartet Owls broke a decade-long hiatus in 2012 and got their act together last year to finally bring us their second album, Two. The former Cap’n Jazz bandmates thankfully sounded like their old selves on comeback track “I’m Surprised…” and their second offering, “Ancient Stars Seed,” lives up to its predecessor. Here, Owls add rhythmic trickery that serves to add tension to their lament of “never having nice things,” or even being friends with people who do. “The line ‘We’ve never had nice stuff’ feels good to sing because we really are still a grubby foursome with broken equipment and no money and I see these shitty young bands every day with pedal boards and no ideas,” co-leader Tim Kinsella said in a press release. Polyvinyl will release Two on March 25.