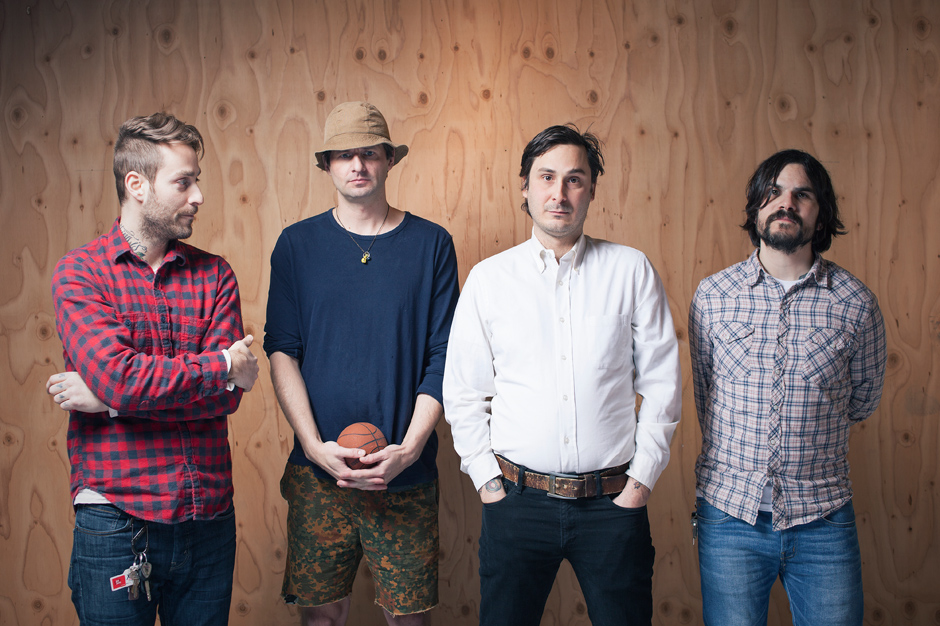 In December, emo OG Tim Kinsella confirmed to SPIN that his long-dormant Owls outfit would make a grand return in 2014. We then got an enigmatic trailer for the thing courtesy of the Polyvinyl label and now an entire new song (along with a few more details). The 13-years-in-the-making sophomore album will be called Two, and it’ll hit stands on March 25. Oh, and there’s a track list below and album art that includes the bleeding face of Noel Gallagher. But first, take in “I’m Surprised…”, a smoldering slab of burnt rock that proves nothing was lost in the interim. “The band dynamic was eerily similar to the first record,” said Mike Kinsella via statement. “In some ways I think we all regressed to whatever roles we filled then, for better and for worse.” Seems like better for now. 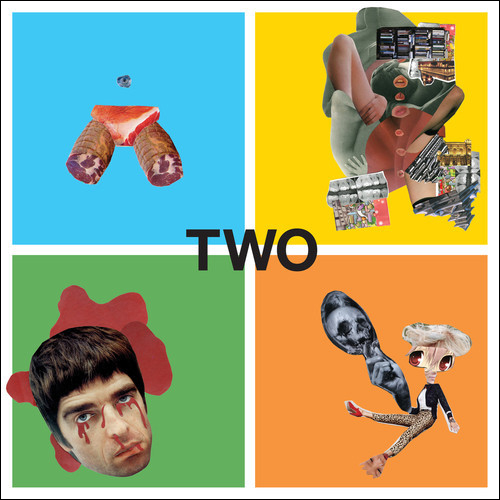