Holy Ship! Grows to Two Weekends While Diplo Gets His Own Rave Cruise 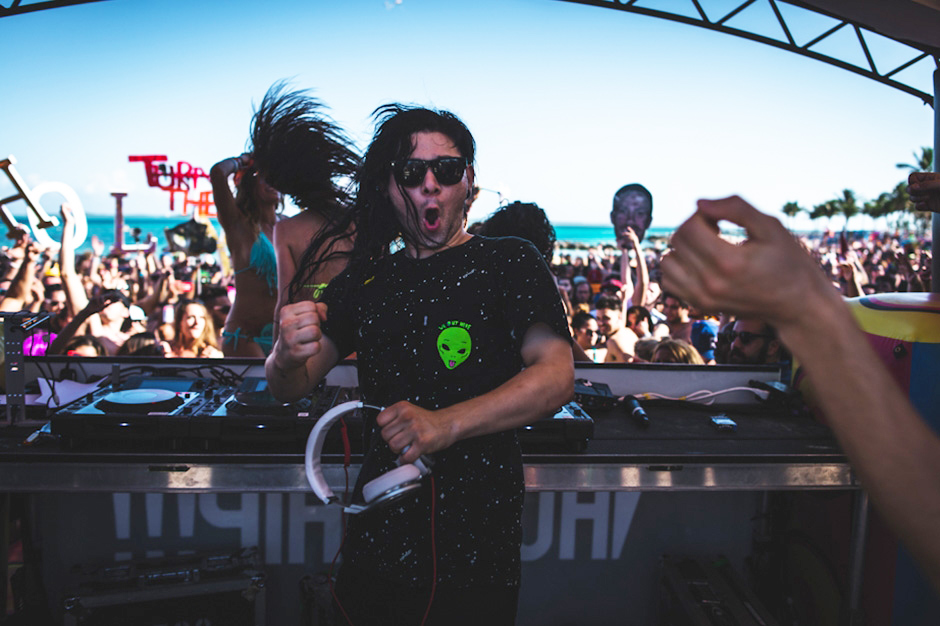 Though the hangover has faded, the memory of Holy Ship 2014!!! is fresh in our minds. Still, it’s time to start planning for the next one … or two. The beloved HARD-produced rave cruise will add a second weekend for 2015, with presumably identical lineups across two separate voyages departing Miami and heading to the Bahamas: January 3 through 6, and February 25 through 28. Last month’s trip included Skrillex, Diplo, Chromeo, Disclosure, Pharrell, and many more.

Veterans of the experience — we call ourselves #shipfam — will get detailed information about making reservations shortly, while the general public will have a chance to book their cabins in early March. The promoters are touting a trip to the “legendary private island pirate ship,” which was not a feature of the most recent excursion, but has been in years past. Either way, if you’re into electronic music and doing really awesome stuff that’s worth saving up all year for … do it.

In related news, Diplo was apparently inspired enough by his experience on Holy Ship!!! that he’s throwing his own waterborne EDM festival. The Mad Decent Boat Party will embark from Miami on November 12, hit Nassau and Great Stirrup Cay, and return stateside November 16. Cabins start at $800 and are available now (good luck getting through to the site). More info can be found here. The Norwegian Pearl will sport such talent as: