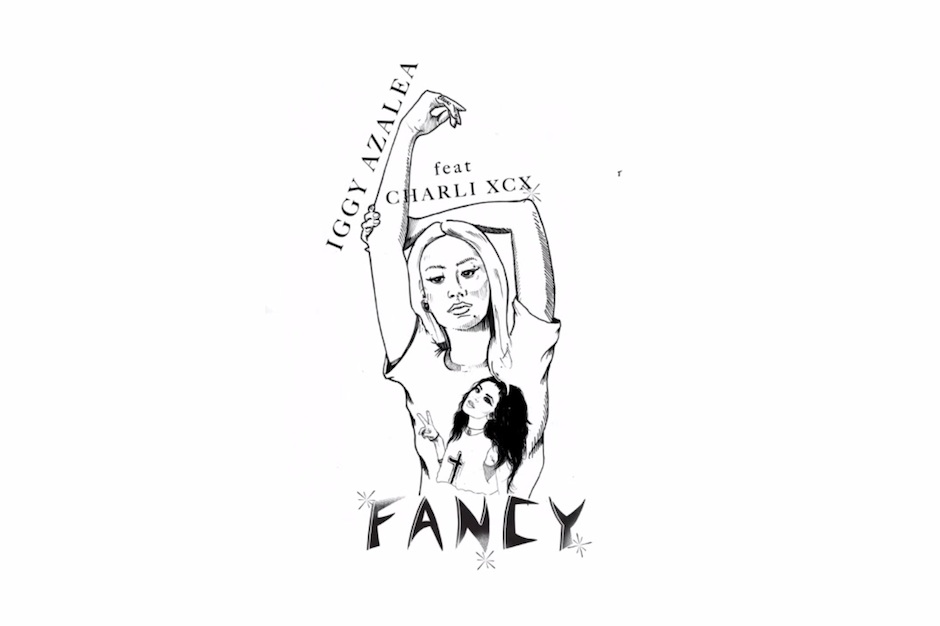 Charli XCX can now cross “become a ratchet R&B diva” off her bucket list. Last heard shouting over Ramones-huffing punk guitars on “Allergic to Love,” the “SuperLove” singer lends a rowdy vocal hook to Australian rapper Iggy Azalea’s minimal, synth-slithering “Fancy.” There’s no mistaking Azalea as anything but a T.I. protege when she drawls her swaggering verses, though the lyrical content — about being “the realest, “bringing ’88 back,” and ignoring “haters” — could’ve come from just about anybody. Charli’s best-known song is still Icona Pop’s “I Love It,” which she co-wrote, and she brings some of that recklessness here, threatening to trash the hotel and raid the minibar. For her follow-up to last year’s excellent True Romance, Charli has promised to expand beyond “synth-pop” influences. “Fancy” is a rather curious bauble — all the more so considering the Soundcloud embed inexplicably repeats the song a second time — but the Invisible Men’s production here helps broaden Charli’s realm of possibilities that much further. (More Danny Brown team-ups, maybe? The Detroit MC was life-affirming with Purity Ring’s Megan James last month on late-night TV.)