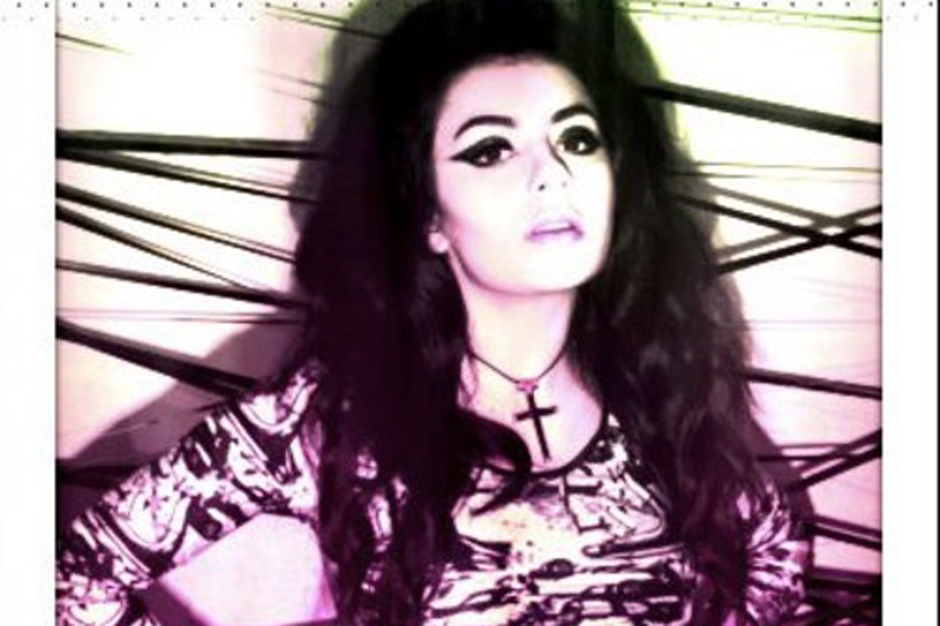 Charli XCX has shared a sweetly vicious (viciously sweet?) new track through Twitter. Titled “Allergic to Love,” the just-dropped cover (the song originally belongs to Swedish crew Snuffed by the Yakuza) clocks in just over a minute and delivers a punky electro punch that falls in line with the “very shouty and raw” direction that Charli plans to take with her next album.

In a recent backstage interview with SPIN, the “SuperLove” siren discussed her True Romance follow-up, saying, “I feel like everyone’s expecting me to make a ‘synth-pop’ record… I hate that term so much, I can’t think of anything worse. The music I’m making now is so much more live — it’s inspired by the Ramones, the Hives, Weezer.”

For a glimpse at what Charli’s aiming for, stream “Allergic to Love” below.