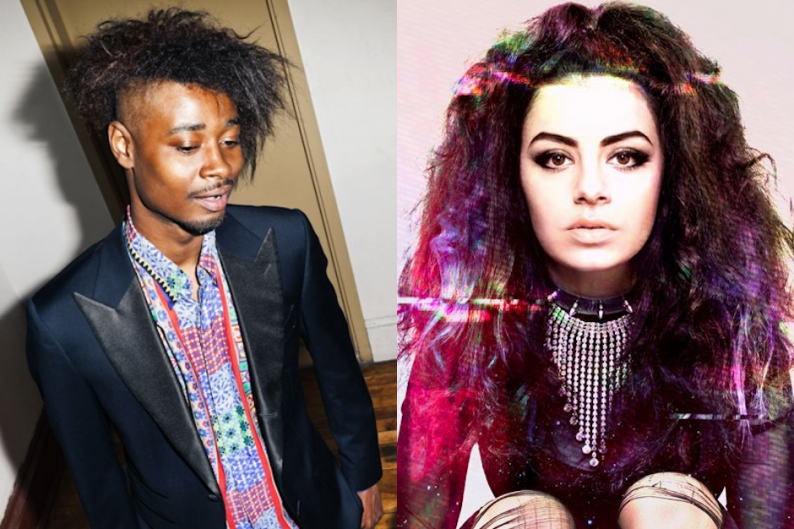 “All along I wanted someone to vibe with,” Charli XCX sorta-raps on “What I Like,” her love-stoned new video selection. Now that someone thrillingly turns out to be Detroit rapper Danny Brown, who’s in his fast-paced, higher-pitched form as he insists on taking the U.K. singer home. In truth, it’s a relatively restrained outing from Brown, but unless you’re some kind of DB-hating Philistine — and really, is there such a thing? — this version should easily replace the original on your playlists. Even without the extra XXX MC, this track was already a vivid highlight from XCX’s April 16 IAMSOUND LP True Romance (which you can stream in full).

Listen over at FACT.