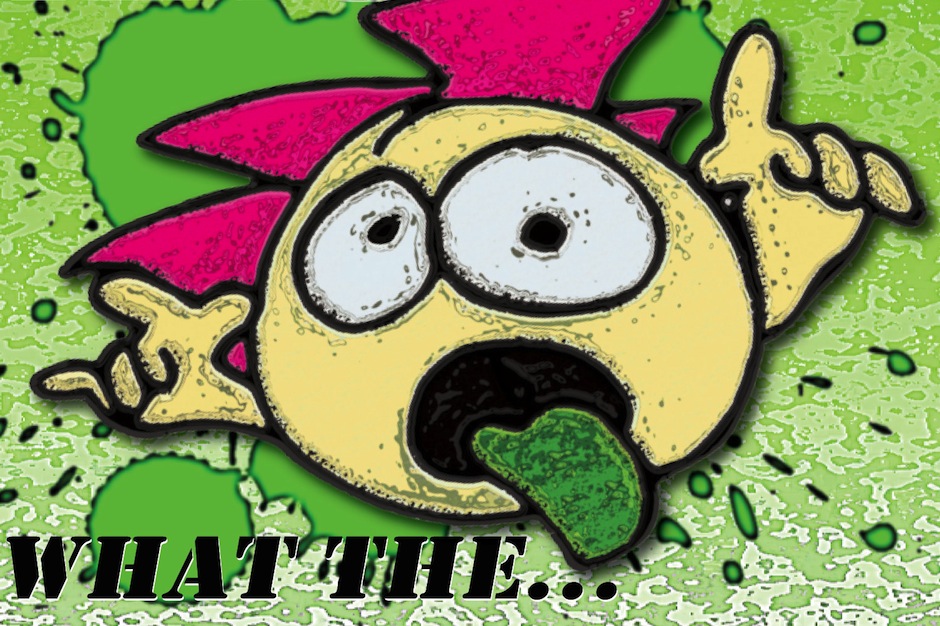 Punk pioneers Black Flag keep spitting on their legacy of having their fans spit on them. If they’re not careful, they could darken their good name. As Brooklyn Vegan points out, bassist Dave Klein quit the revived band as long ago as last December, but didn’t announce his departure until a Facebook post last week.

That comes after the band named Mike Vallely as their new lead singer. Which comes after previous lead singer Ron Reyes said he was fired mid-concert. Which actually came just before the band released a new album, the appropriately named What The…, which came after a legal feud between two touring Black Flag reunions, the one called Black Flag and another called FLAG. Neither of which involved famed Black Flag frontman Henry Rollins.

Okay, so, Klein, the departing bassist — who also plays in Screeching Weasel — wrote the following in his Facebook post after the Vallely announcement: “To avoid more PMs after today’s news out of the Black Flag Official camp… I guess I should OFFICIALLY (puns!) say that I’m no longer playing with BF.” Klein directed readers to a December 2 post from Dying Scene reporting that he has gone back to Oklahoma punk band They Stay Dead.

Vallely, a professional skateboarder who previously led a Black Flag reunion in 2003, managed the band last year. Pitchfork points to a piece Vallely wrote recently for ESPN, where he said Reyes quit before the Australian gig and had been “temperamental” throughout the tour. Vallely wrote that Reyes briefly quit onstage during a show in Germany.

Reyes replied on Facebook: “More lies. Consider the source people.” And in a comment on ex-bassist Klein’s Facebook post, Reyes wrote: “God Help their poor new bass player if they didn’t have the heart to go through with their plans to turf that old drummer.”