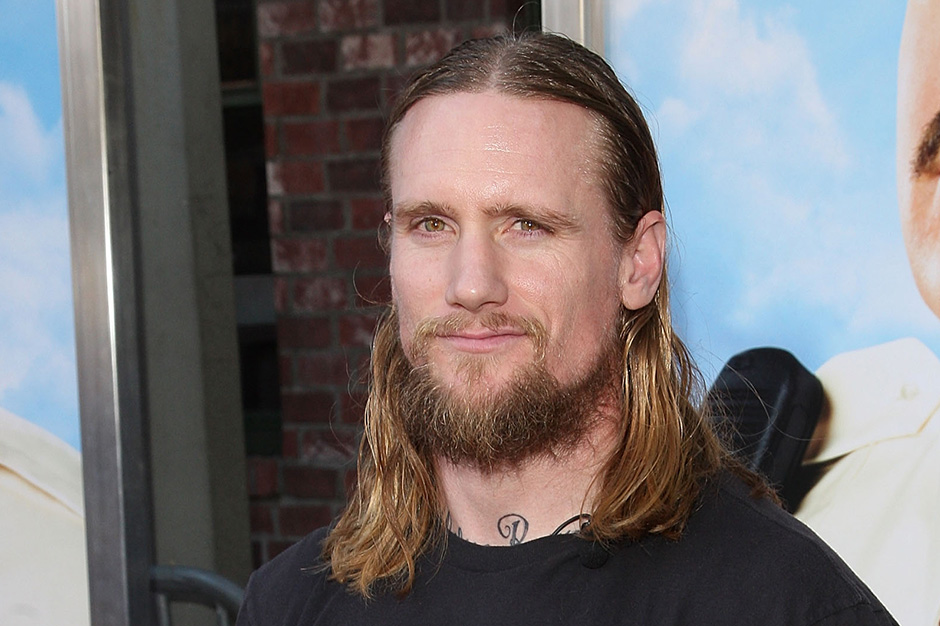 Black Flag have named Mike Vallely as their new lead singer. Rolling Stone confirmed the news in an interview with Vallely, Black Flag’s manager throughout 2013, a year that saw the iconic hardcore crew reform, feud with a dueling reunion featuring former bandmates, and release a disappointing new album, the all-too-fittingly titled What The…. Black Flag’s tumultuous 2013 ended with the ouster of frontman Ron Reyes, who was booted from the band during a November performance in Australia.

Reyes shared word of his dismissal in a Facebook post, explaining that Vallely, who is also a professional skateboarder, walked onstage, grabbed the microphone from him, and sang the rest of the set himself. “I would not be surprised if Mike V becomes the new singer for Black Flag,” Reyes wrote in November. “It is my opinion that they have been planning this for some time.”

While Reyes’ prediction has proved true, Vallely denies that the personnel change was planned ahead of the Australian gig. Vallely claims that Reyes — who originally handled vocals for Black Flag on 1980’s Jealous Again EP — became “disgruntled” and “combative” throughout the tour, noting that he and Greg Ginn, the only consistent member of Black Flag, had different opinions about the group’s future.

“We feel that, generally, the band fell short in 2013 because of a difference in the philosophies of Ron and Greg — it just led to dysfunction,” says Vallely who previously fronted a short-lived Black Flag reunion in 2003 and teamed up with Ginn last year for a project called Good for You. “Greg just felt like, ‘I don’t want the Black Flag name to fizzle out with this or be tainted with this record that’s proven to be subpar compared to what the expectations for it were.'” Vallely explained further, saying, “He told me he made a mistake by working with Ron and trying to pander to a sort of old-school thing. He just thought that I was the guy for the job… I’m not gonna say no to that.”

According to the new/old Black Flag singer, Reyes was more interested in playing the band’s classic material, while Ginn wanted to focus on writing new music. Vallely also alleges that Reyes tried to leave the group before he was fired, and insists that the only reason Reyes was given the ax onstage was because it looked as though he was going to quit in the middle of the concert.

“I did not threaten him or physically remove him from the stage,” Vallely says. “I just told him very plainly, very simply, that it was over. And he looked at me and he almost seemed relieved. Then he walked off the stage.”

Looking to the future, Black Flag are hoping to redeem their less-than-stellar 2013. “It could have been better,” Vallely admits. “[Black Flag] can be a stronger, more cohesive, tighter band. We want to prove that.”

The singer says that the elder punks are already working on new material, and are gearing up for a “pretty extensive” tour that is expected to begin in May. As for the reception to last year’s What The…, Vallely said, “I talked to Greg about [the legacy of Black Flag] and he said, ‘I write a lot of music, and I’ll write a lot more music. I’m not gonna cry over one fucking record.'”