Black Flag’s First Album Since 1985, Aptly Titled ‘What The…,’ Drops in November 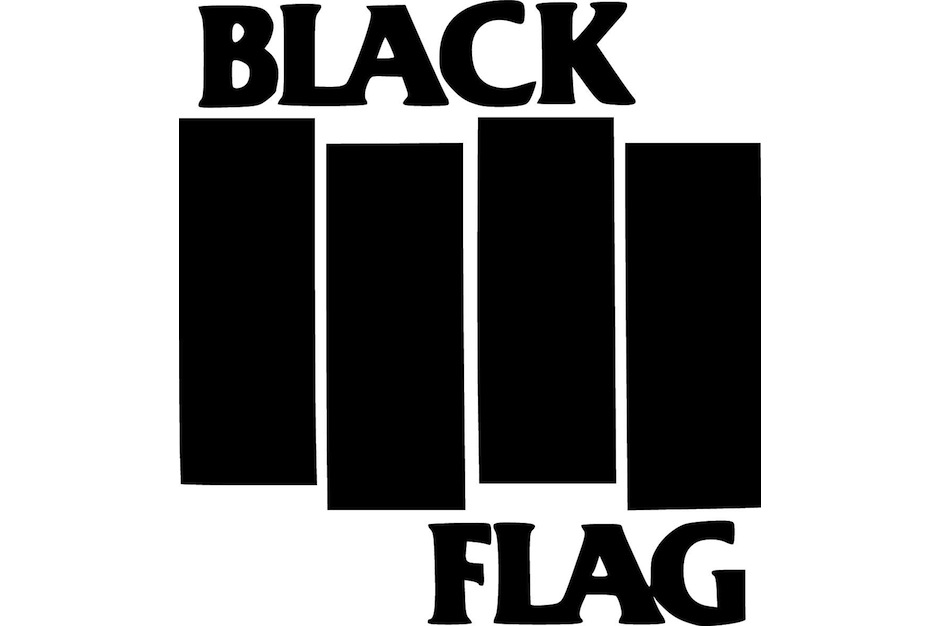 Confused about who’s Black Flag anymore, who isn’t, and why the current and former members of the iconic punk band seem intent on making you so confused? Have Black Flag got the album title and cover art for you. Black Flag founder Greg Ginn — fresh off a preliminary legal defeat in his battle against FLAG, though neither band includes famed Black Flag frontman Henry Rollins — will release What The… on November 5 via his own SST Records, according to iTunes (via Property of Zack).

That’s the album cover below, featuring a pink-haired, round-faced, green-tongued cartoon person apparently puking. Scroll down for the track list, which features previously released tracks “Wallow in Despair,” “Down in the Dirt” and “The Chase.” Black Flag currently consists of the band’s 1979 roster of Ginn, Ron Reyes, Gregory Moore, and Dave Klein; What The… marks the first album under the Black Flag name since 1985’s In My Head. Both Black Flag and original vocalist Keith Morris’ FLAG mounted reunion tours this year. Sort out the legal drama here. 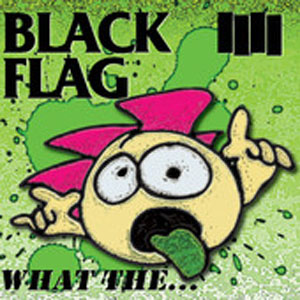