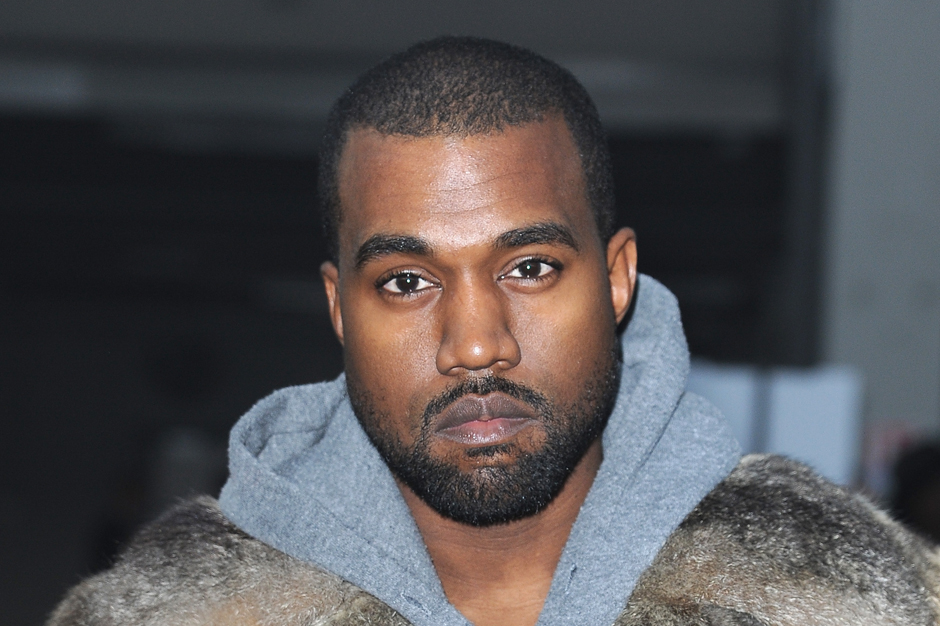 Kanye West has reportedly settled with the 18-year-old who incurred his wrath by hurling racial epithets at Kim Kardashian. TMZ reports that the Yeezus-maker has paid $250,000 to the very same dude that called his fiancée a “nigger-lover” and a “stupid slut.” The initial encounter between the reality television star and the young man took place outside of a Beverley Hills medical building. West allegedly attacked him in a chiropractor’s office shortly thereafter.

While the MC could technically still be brought up on misdemeanor battery, that’s unlikely to happen at this point. Still, Kardashian made it known that she intends to pursue legal action against her verbal assailant for, as she claims, threatening to kill her. But for his part, Ye appears to be done with this — good thing, since he’s been busy writing cease-and-desist letters to the Coinye folks, and is still facing battery charges for allegedly assaulting a paparazzo.

Looking for lighter fare? How about a Kanye West/My Neighbor Totoro mashup?