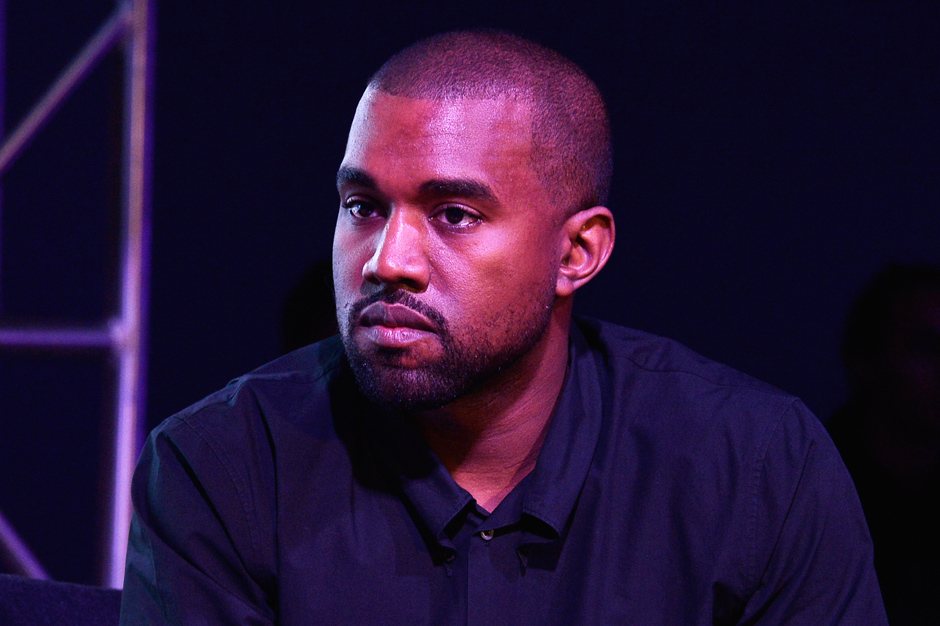 Kanye West has allegedly punched an 18-year-old man who hurled disgusting insults at his famous wife. TMZ cites sources who say Kim Kardashian was mobbed by photographers at a Beverley Hills medical building Monday when she was approached by the supposed victim. He reportedly tried to help her get through the crowd, then yelled, “F**k these fa**ot-ass n****rs” in regard to the paparazzi. She told him not to use the N-word, and then he turned on her.

“F**k you, bitch. Just trying to help you. Shut up, n****r-lover, stupid slut,” he was heard saying. Kardashian then called West; the guy yelled the N-word at West over the phone; Kardashian saw him go into the chiropractor’s office; and West showed up and the couple rushed into the building looking for the dude. As the story goes, the Yeezus MC punched him, while his “Bound 2″ costar yelled something about having it all on tape. A massage therapist broke it up.

Apparently the 18-year-old plans to press charges. Police want to interview West — he left before the authorities arrived. Perhaps this is a new, more direct tactic following his announcement that he won’t be ranting as often? In other Kan-flicts, the man recently hit the creators of the Coinye cryptocurrency with a cease-and-desist letter, and is still in court for his alleged assault of a paparazzo back in July.