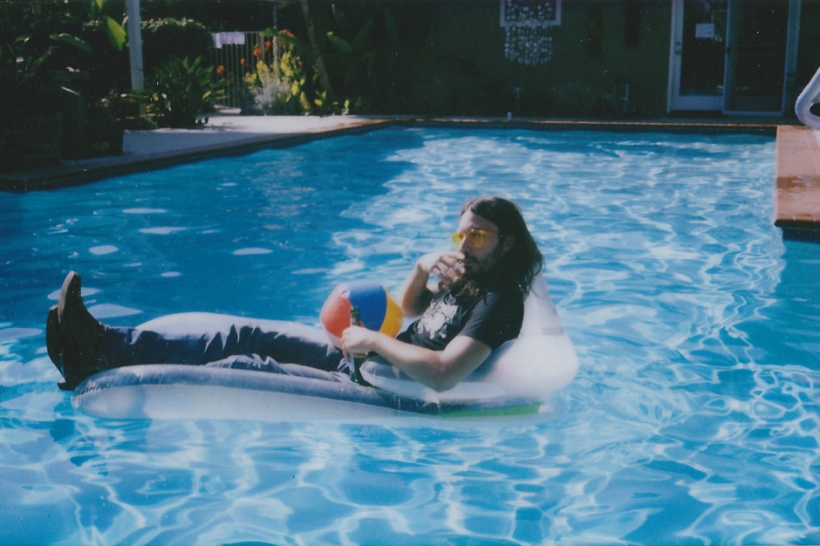 Burger Records is honoring the 45th anniversary of the Velvet Underground’s White Light/White Heat with its very own version of the 1968 classic. On December 10, the Fullerton, California label will issue The Velvet Underground — White Light/White Heat Tribute Album, a full-length homage to the Greatest Alternative Album of the 1960s. The tribute will only be available on cassette (and also drops the same day that Universal Music Enterprises is set to release a triple-disc “Super Deluxe Edition” of White Light/White Heat), but SPIN has shared streams of the compilation’s first five songs: Natural Child’s rendition of the title track, the Memories’ cover of “The Gift,” Mozes and the Firstborn’s take on “Lady Godiva’s Operation,” Curtis Harding’s version of “Here She Comes Now,” and Mr. Elevator and the Brain Hotel’s approach to “I Heard Her Call My Name.”

That only leaves “Sister Ray,” a seedy, 17-minute epic that gets a space-age makeover by Gap Dream, a.k.a. synth wizard Gabe Fulvimar. In the hands of the late Lou Reed, “Sister Ray” reveled in the underbelly of New York City, with a wall of feedback that chugged and wheezed like an accordion. Under the direction of Fulvimar, it leaves earth’s orbit. Hear Gap Dream’s “Sister Ray” below, and scroll down further for SPIN’s extensive coverage on Reed and his legacy.