Fug Motivation 101: The noisemakers, funkateers, folkies, proto-punks, and freaks who made the truly radical music of the social revolution 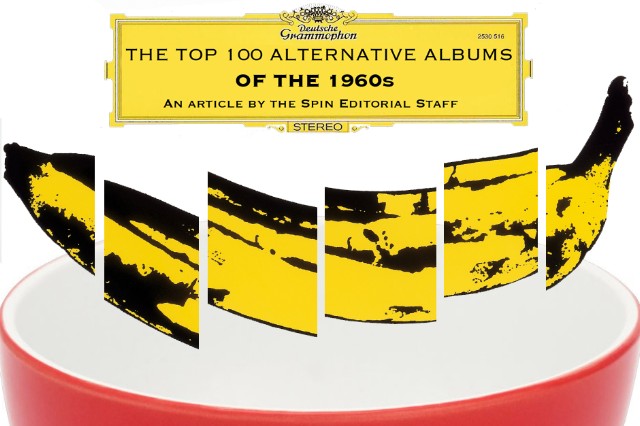 During the 1960s, the counterculture simply became culture: the sexual revolution, psychedelic drugs, hating the Vietnam War, Dennis Hopper. And it’s impossible to bodypaint this decade’s popular music as anything less than a combustible force of nature, especially with Jimi Hendrix torching guitars and Pete Townshend smashing guitars and James Brown fining his masterfully precise guitar player for flubbing a note. Unfortunately, Baby Boomers have tenaciously dominated the discourse for decades, and a canon of explosive, world-altering music quickly became another generation’s California Raisins ad.

So here’s our collection of that generation’s alternatives; the noisemakers and hopeless outsiders whose visions ran so counter to the counterculture that they were never Big Chill-ed. In these 100 albums are the origin stories of punk, grunge, hip-hop, noise, EDM, and more. Feral garage bands, splattery free-jazzers, vanguard composers, haunting folkies, psychedelic funkateers, and whatever Moondog was. We didn’t start the fire.