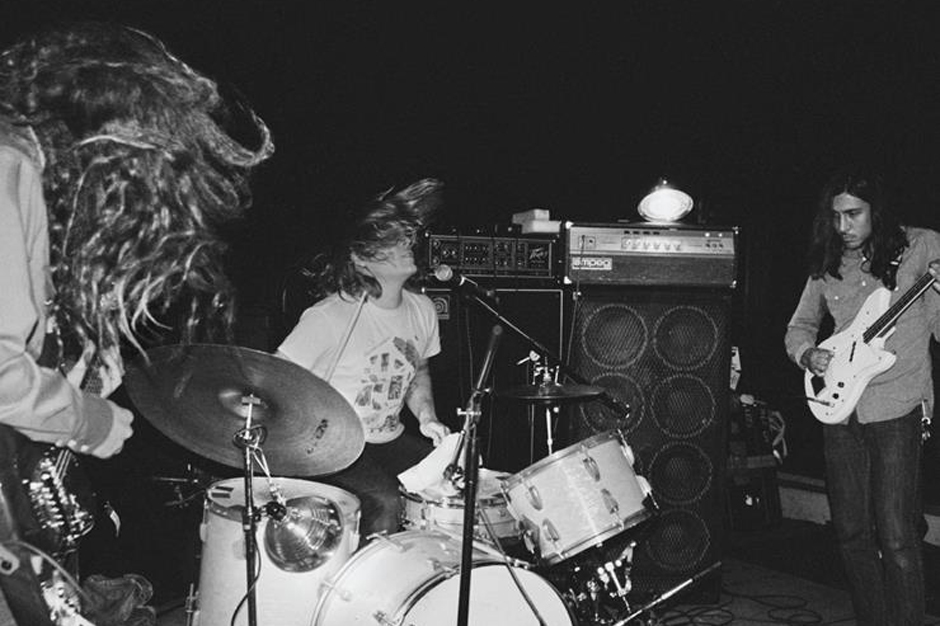 A few weeks back, John Dwyer’s Castle Face Records announced a new, ongoing series of releases dubbed Live in San Francisco. The first entry, now available for purchase, caught White Fence at Bay Area venue Amnesia. On December 3, the garage rock gatekeepers will share the franchise’s second installment: a four-track platter documenting a recent set that SPIN cover star Ty Segall played with Fuzz at the SF Eagle. According to Castle Face, the performance was recorded on Segall’s most recent birthday — find out how he celebrated by listening to the Live in San Francisco rendition of Fuzz B-side “You Won’t See Me.” The stoner-blues juggernaut is streaming below, weeks ahead of its official release.