Who Charted? Drake and Lorde Are ‘Royals’ for a Week 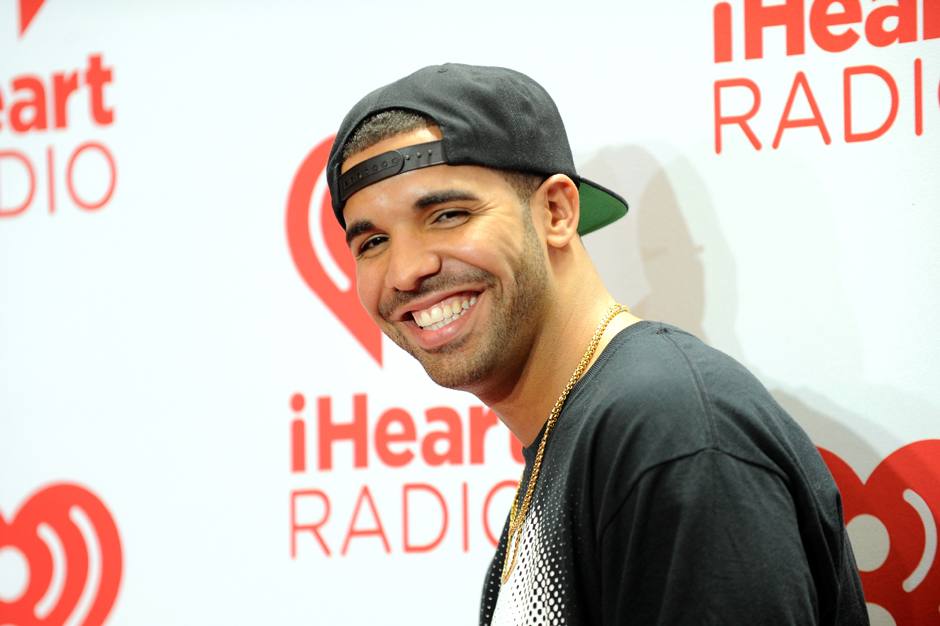 First! Drake! Though it’s hardly a surprise, the No. 1 debut of Nothing Was the Same is certainly something to celebrate — though the album isn’t perfect, it’s another solid entry in Drake’s keeping-it-real canon. As SPIN’s Jordan Sargent writes, “He changed the definition of ‘real’ entirely. For him, the concept of realness didn’t refer to childhood realities or street bona fides… but to total emotional openness.” While regressive rap blogs lob cries of “simp” at the man, he’s grinning ear to ear (look above!) because he not only just racked his best sales week to date, but also notched the second-strongest debut of the year thus far, gliding in behind Justin Timberlake’s The 20/20 Experience and selling 658,000 according to Billboard.

2 to 10: Drizzy sets the precedent for a much more heartening week than the last, which was topped by Jack Johnson’s From Here to Now to You (now at No. 5 with a wimpy 37K). In at No. 2 we have Kings of Leon, whose sixth set Mechanical Bull eschews the thrill ride its title might imply for convention and focus done right (110K). Nos. 3 and 4 are debuts as well, though from very seasoned artists: Cher scores her highest solo placement in 48 years of releasing albums with Closer to the Truth (63K) while Elton John nabs no less than his 18th top 10 with The Diving Board (47K). Luke Bryan’s Crash My Party still refuses to leave (bro: the booze is gone, the lights are on, the others went home) selling another 36K (No. 6). Prog dorks Dream Theater grab No. 7 with their self-titled 12th album (34K). Electro-step party queens Krewella awesomely arrive at No. 8 with Get Wet (27K). Metallica shred to No. 9 with their live album/film soundtrack Metallica: Through the Never (26K). And country closes us out with Justin Moore’s Off the Beaten Path in at No. 10 (25K).

Young Royal: Lorde’s “Royals” has hit No. 1 on the Hot 100, making the 16-year-old pop wunderkind the youngest to wear the crown since Tiffany ascended the throne in 1987 with “I Think We’re alone Now.” As far as records go, Stevie Wonder is still the youngest of all time — he was 13 when “Fingertips (Part 2)” grasped the scepter in 1963 — while Little Peggy March was the littlest lady to top the chart via 1963’s “I Will Follow Him,” released when she was 15.

No. 1 (of 2): Speaking of JT, he’ll be asserting his dominance over Drake once again next week when The 20/20 Experience (2 of 2) debut tally is added up. Billboard predicts that the pop star’s slinky sequel will handily take No. 1, citing industry sources who estimate the number to be around 325,000. The man’s March return fell just shy of a million units moved, but a drop-off was to be expected. It may not be a “TKO,” per se, but this ain’t no stick-and-move either.