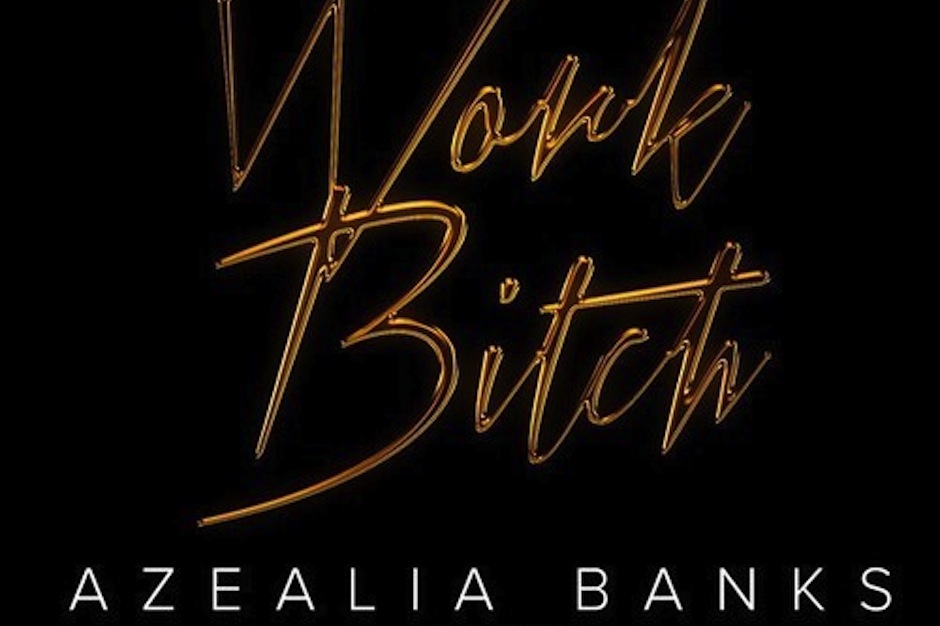 In another life, Britney Spears’ new single “Work Bitch” could have been an Azealia Banks song. There’s the dive into house music and the affected British accent, plus of course the open courting of a gay male fanbase. So it’s not exactly a surprise that Banks has jumped on a remix of Brit’s militant thumper, molding it more toward her own sound with the pointed, classically New York flow that has come to define her work (via newbie “Count Contessa”). Banks also bookends her verse with a soccer chant of a hook aimed at the European audiences that have embraced her.

She’s is also apparently taking Spears’ words to heart — the Harlem MC has two albums slated for release in 2014, including her nominal debut Broke With Expensive Taste, which at least now has a track list. The album doesn’t yet have a date, though one figures it will drop before her second scheduled album of next year, Fantasea II: The Second Wave, which is slated to be in our hands on July 11, 2014. One thing we do know about both: Disclosure will not be involved.