Mumford & Sons’ Break: An Act of Mercy or Dragging Out the Torture? 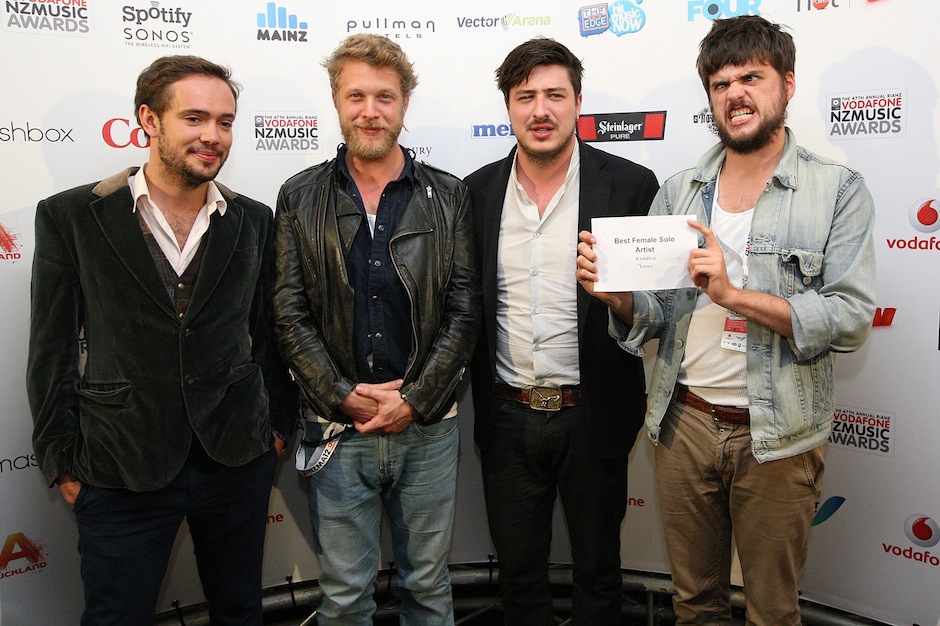 Mumford & Sons, you’ve probably heard, are taking a break. On September 20, the banjo-prone stompers behind 2012’s massive-selling Babel played a show in Bonner Springs, Kansas, and that’ll be that for a while. Keyboardist Ben Lovett told Rolling Stone that “there won’t be any Mumford & Sons activities for the foreseeable future” after last Friday’s concert. (Kansas, as Drake raps on Nothing Was the Same, is a place we aren’t in anymore.)

Lovett said the Mumford-ers have “no idea” how long their sabbatical might last. “We just know we’re going to take a considerable amount of time off and just go back to hanging out and having no commitments or pressure or anything like that,” he’s quoted as saying. “The atmosphere on the road is one of … I think everyone’s excited about being free of schedules.”

Everyone, indeed. Mumford etc.’s reported hiatus made headlines from the New York Times to the BBC. And a world of weary music fans is surely grateful for the respite: The British group won Album of the Year at the 2013 Grammy Awards, headlined at the giant U.K. Glastonbury Festival, and when it come to sales, again, they’re somehow bigger than Justin Bieber. Now that nu-grass hoedowns have spread beyond the current glut of Brothers and Sons bands to EDM stars like Avicii, who couldn’t use a little open-ended hiatus?

Still, it might be wise not to read too much into the Marcus Mumford-led troupe’s planned vacay. Bassist Ted Dwane was hospitalized in June with a blood clot on his brain, so the band already had plenty of reason to give itself some R&R (he has recovered, thankfully). But there’s also the nagging possibility that musical acts go on breaks all the time, and Mumford are just big enough to make the news when they do.

So it’s possible Mumford & Sons are having mercy on us. But then maybe they’re just pulling the Band-Aid off slooooowly, so their triumphant return will hurt the haters all the more. In their own, immortal words: “Ah, fuck.”