Indie Labels Combined Are Outselling Each of the Majors in 2013 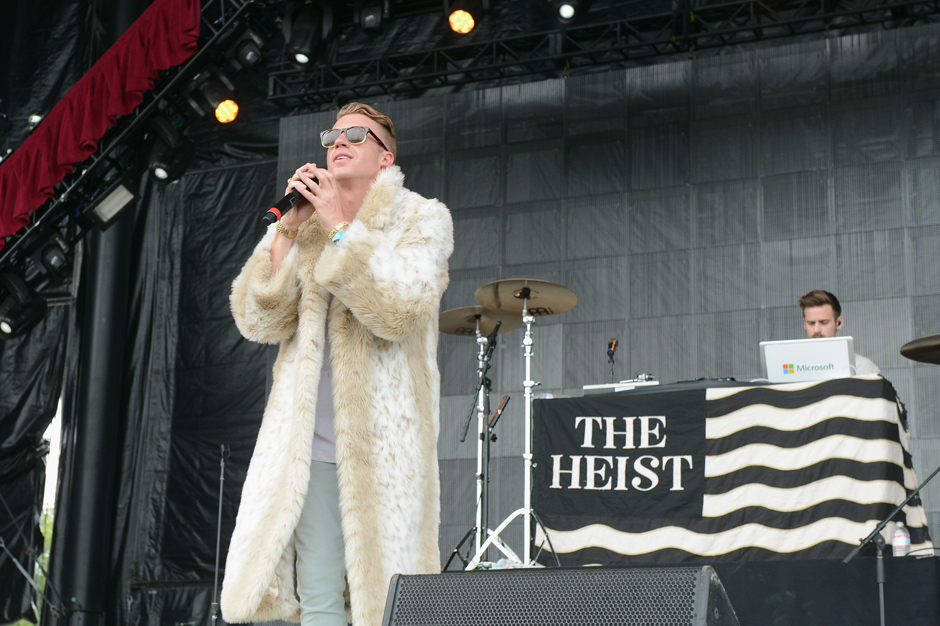 Justin Timberlake may be outselling everyone album-wise in 2013 but it’s important to remember — much as we’d like to forget — that Macklemore & Ryan Lewis are running circles around the competition where single song sales are concerned. The significance? While JT is signed to a major, those dweebs are technically indie, and their popularity looms large in a new figure revealed in Billboard’s mid-year SoundScan report.

As it turns out, independent labels have racked up 34.4 of music sales thus far this year, a record high up from 2012’s 32.9 percent that amounts to a larger market share than any one of the Big Three major labels (Universal, Sony, Warner). While many of those indies rely upon major distribution channels to move their product, the numbers are based on who holds the masters — typically either the artist or, most often, the imprint.

The list of the biggest indie acts this year is topped by Mumford & Sons, who’ve sold 1.1 million albums (from across their catalog) this year following their big Grammy victory. Behind those fiddle-whackers are Macklemore & Ryan Lewis, who’ve moved 670,000 copies of The Heist in 2013. The Lumineers come in third with 660K for their self-titled LP.

After that: Taylor Swift, 635K; Jason Aldean, 310K; Vampire Weekend, 275K; Alabama Shakes, 250K; and — hurrah! — Queens of the Stone Age with 150K slabs of their Matador debut …Like Clockwork sold since June 3. An impressive chunk of that last album’s first-week numbers came from vinyl sales.