Halfway Through 2013, Justin Timberlake and Macklemore Are Outselling Everybody 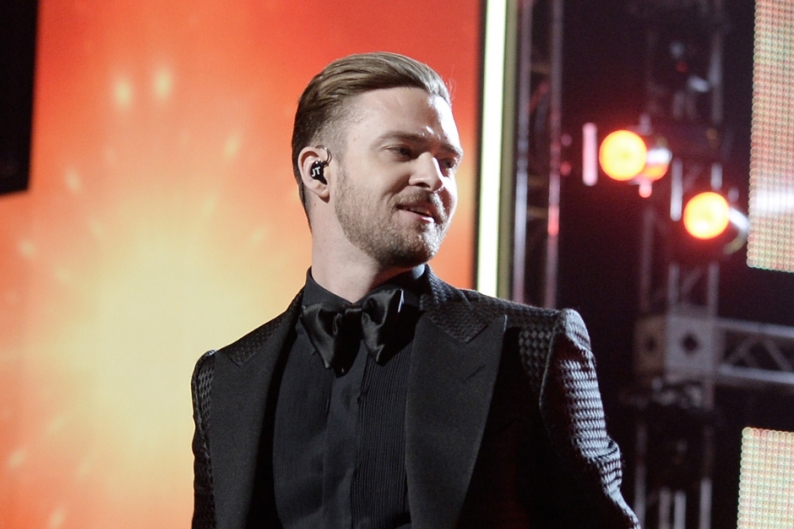 As we round off the first six-months of 2013, Billboard is taking a moment to look back at the year’s biggest successes to date, and the good-to-bad news breakdown is a 50-50 split. Thus far, Justin Timberlake has the best selling album with just over two million units moved of The 20/20 Experience. On the other hand, no one has sold more copies of a single song than Macklemore & Ryan Lewis. “Thrift Shop” has done a massive 5.6 million.

And now the black lining of JT’s silver cloud: His is the only full-length to break one million so far this year. In 22 years of SoundScan history, this has only happened once before, and that was last year. By June 30 of 2012, only Adele’s 21 had put up platinum numbers, and that one actually came out in 2011. In the past six months, Bruno Mars’ Unorthodox Jukebox came close with 985K, and Grammy-jacking Mumford & Sons did 884K for Babel.

Returning to “Thrift Shop,” bad gets worse when you come to realize that no song has ever sold so much so fast in the first half of a year, ever. Gotye and Kimbra’s “Somebody That I Used to Know” set the record last year with 5.5 million. Mack’n’Lew also have the No. 6 song of 2013 with “Can’t Hold Us.” That one’s sold 3.1 million copies thus far. A total of 51 songs have done a million or more, up from 47 by June 30 of 2012.