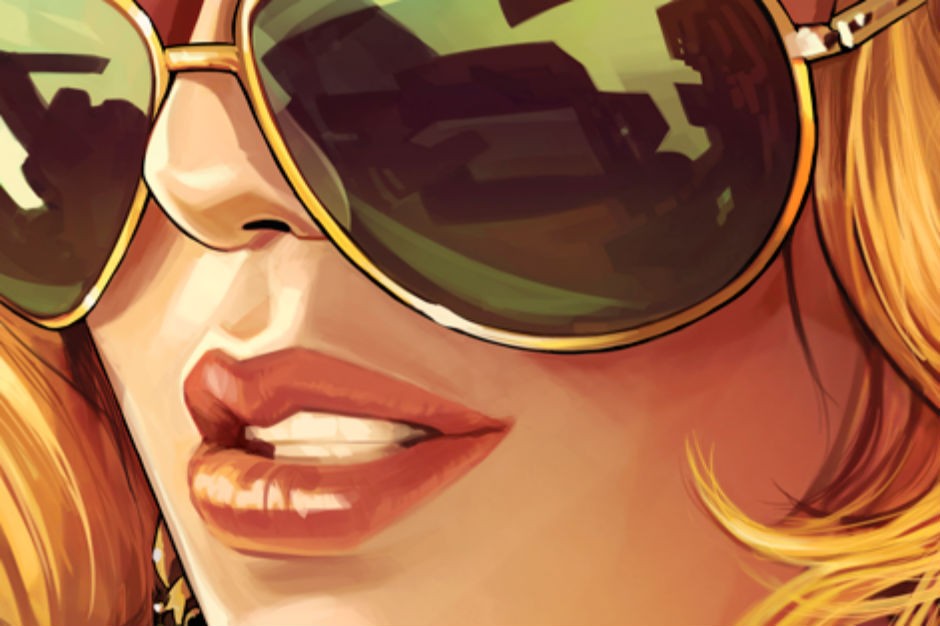 On September 30, soundtrack and score contributors Tangerine Dream, the Alchemist, Oh No, and Woody Jackson will perform at — inappropriately enough — New York City’s St. Paul the Apostle Church. Dubbed “Live From Los Santos: The Music of Grand Theft Auto V,” the concert will feature projections from the game as well as an afterparty DJ’d by Flying Lotus and Gilles Peterson of the BBC. These events and more related to the game are part of the New York Film Festival.

In related GTA news, you can now stream the entirety of Flying Lotus’ in-game radio station, FlyLo FM, as well as OFF!’s brand new burner “What’s Next?” (check it below). Other artists contributing tracks to the game include A$AP Rocky, Clams Casino, Wavves, Twin Shadow, and Tyler, the Creator. 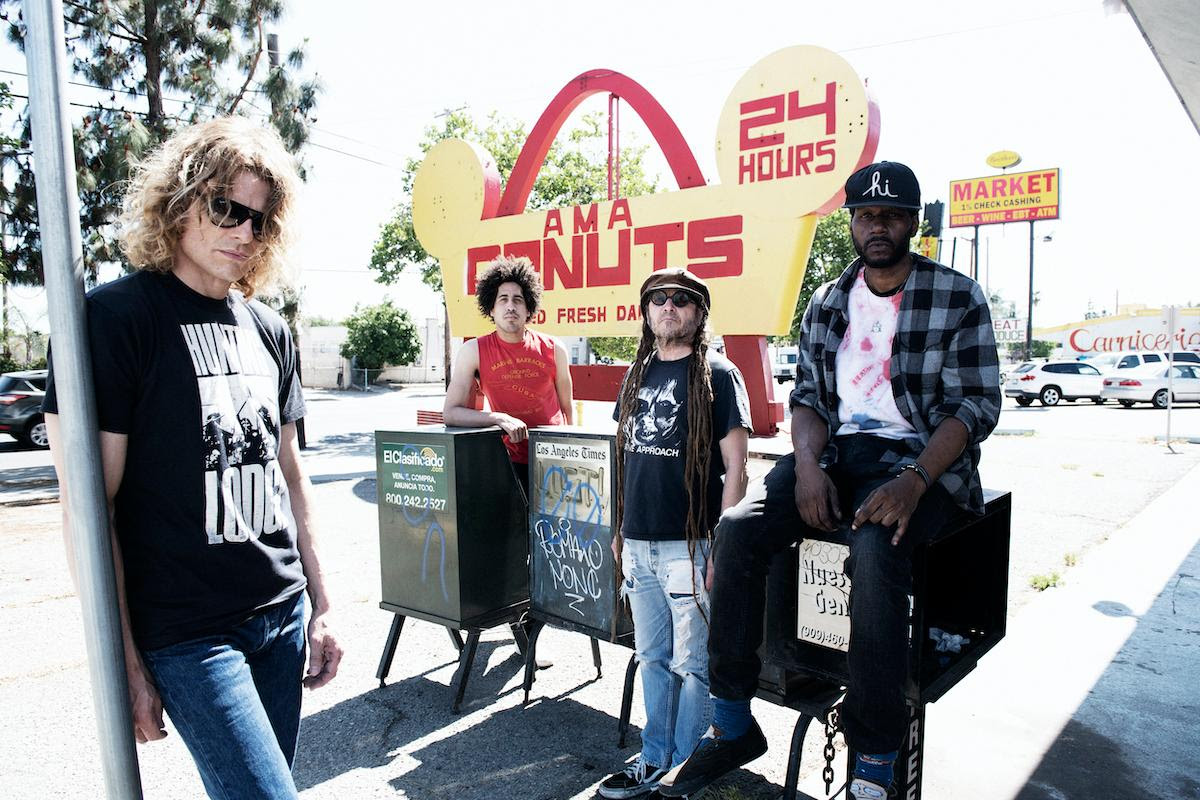